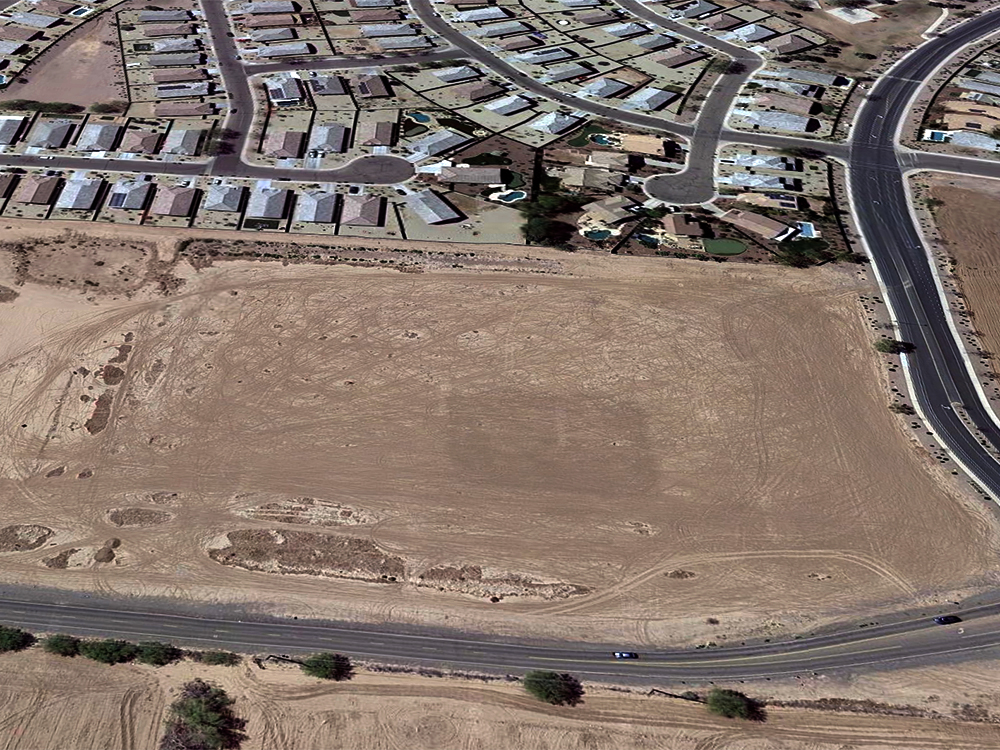 The multi-family, 12-acre, multi-story project will rise on the southwest corner of North Porter and Iron Point roads, just south of the Maricopa-Casa Grande Freeway. It will include eight residential buildings ranging in height from one to three stories, as well as a clubhouse.

There will be four acres of open space.

This was the second round of elevation reviews for the project. Roers made several changes after initial input from city and neighborhood meetings.

“We have worked closely with city staff over the past few months to address concerns we have received from both the commission and ward meetings,” Sturgeon said. “We moved the buildings from east Santa Rosa Springs to west, and the revised site plan shows that in this new iteration. We have tried to respect neighbor concerns that have been raised, as well as conversations with city staff. »

Byron Easton, a senior city planner, defined some of these changes.

“We added a little more color to the center of the project and a few other areas,” he said. “We added a brown color to move away from the strictly desert color scheme of previous iterations of the elevations. Finally, we added a third material to the Porte Cochere.

Vice President Michael Sharpe praised Roers for his cooperation and willingness to listen to public and staff feedback.

“I commend Roers for working closely with staff to take some of these changes to heart,” said Sharpe. “When we originally saw this, some of the issues were with the buildings on the west side. The mere fact that they were able to go back and make these changes shows that the requester is really trying. I like the elevation changes that have been made. They really break up the monotony of sight lines.

Roers Apartments will include a mix of one, two and three bedroom units ranging from 850 to 1,250 square feet.

Walmart and other shopping areas, including The Wells Mall, are north of the property, across the tracks from the Union Pacific Railroad and the Maricopa-Casa Grande Freeway.