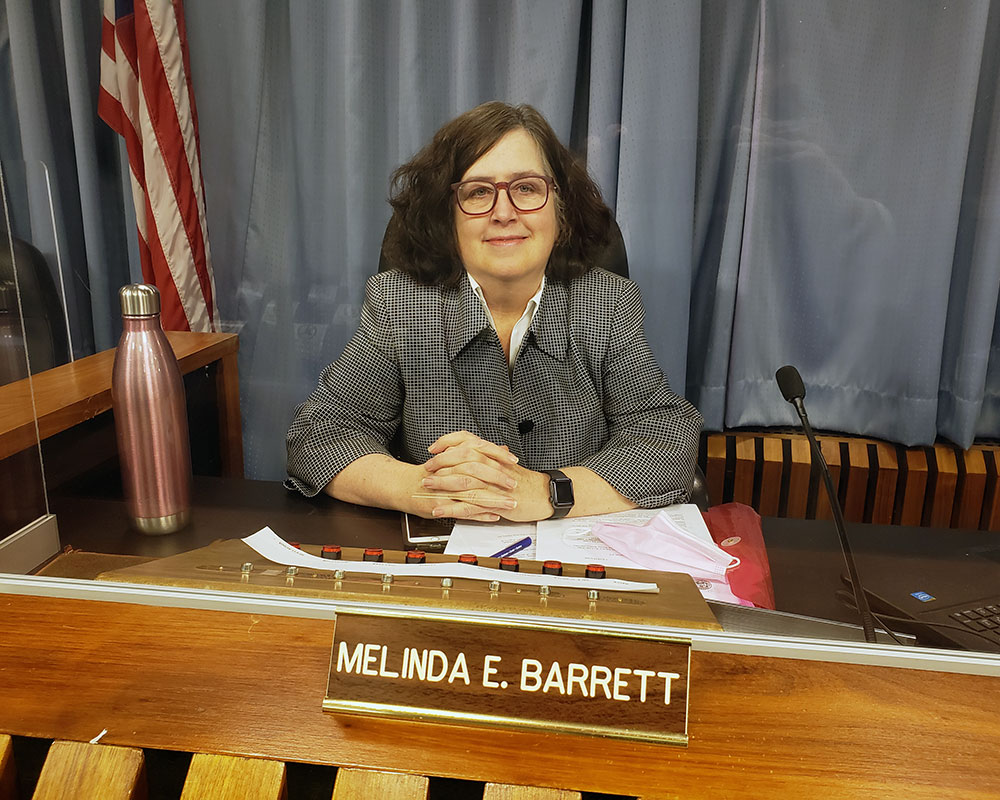 Councilors sought clarification on the types of changes to an approved project that might be considered minor and handled by the city’s economic development and planning department, and which changes were major changes requiring a site plan. revised and possibly an additional public hearing.

Councilman Melinda E. Barrett, who suggested a clarification was needed earlier this year, explained how it happened.

“When I submitted this proposal, it was at the request of the building inspectors, because they had a lot of things that they thought were major changes. So they just wanted a process when they thought it was over their mark,” she said.

The new plan helps to clearly indicate to the developer, at the time of the initial application for a special permit, which changes to the approved site plan may require a new public hearing.

Councilor Joseph J. Bevilacqua is a member of the committee that helped develop the new plan. He said the process also included input from a number of government departments and the public.

“We had three meetings on this particular issue. It was open to the public. We’ve also had feedback from other advisors, and this is an attempt to try and fix this issue so it’s less confusing,” he said.

According to the plan, major alterations include revisions to the size and location of buildings, structural additions, changes to parking, and other changes that deviate from the original site plans. Minor modifications would be changes to the characteristics of a building that do not affect the buttresses.