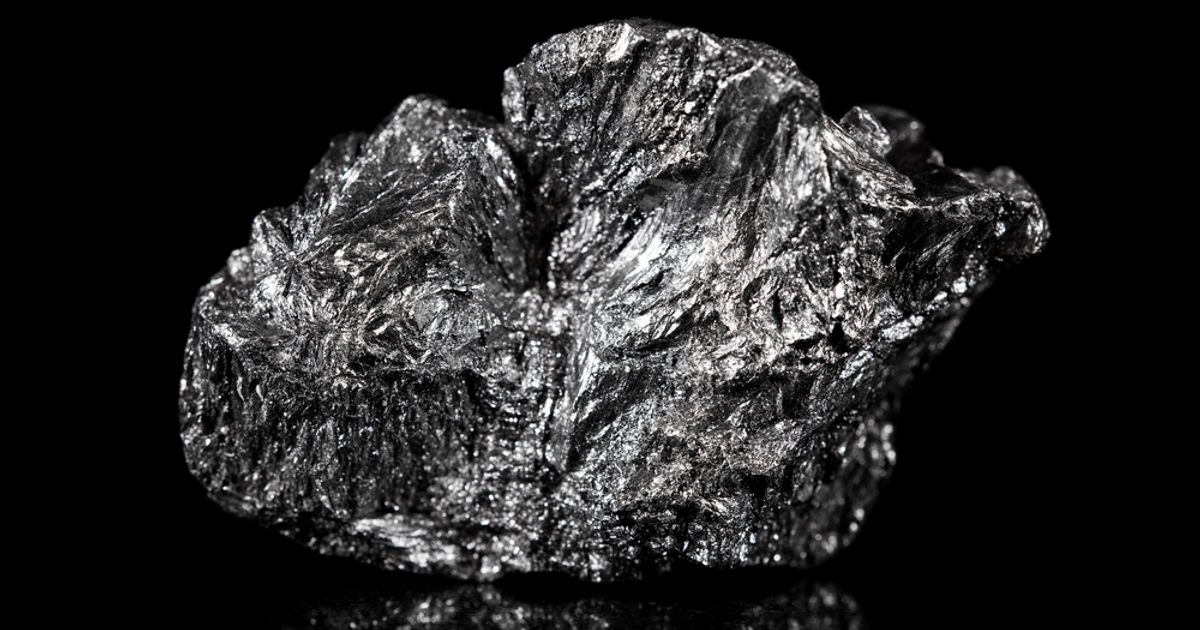 Therefore, Volt aims to add additional customers with the potential establishment of more super sites across the United States while reducing capital expenditures through the ESD plant development model.

Going forward, supersite development activity is expected to accelerate once Anchor Tenant, a manufacturer of lithium-ion battery cells (LIB), receives funding from the US government.

ESD’s real estate development partner has signed a Letter of Intent (LOI) for the initial land to be developed in a state in the US Midwest, which will most likely be the location of ESD’s first supersite.

This land is intended for the use of the cell producer, who should be the main tenant of the super site.

In addition to the letters of intent that have been signed, ESD is working closely with five other cell manufacturers who, for various reasons, are considering ESD’s site in the Midwest State, as well as other sites in the States. -United.

ESD is developing a unique integrated LIB facility with a planned capacity of up to 50 gigawatt hours (GWh) for its initial super site which is expected to go live in 2025.

ESD has entered into a number of letters of intent and has further discussions with battery material suppliers, cell manufacturers, real estate and construction groups and plans to make further announcements regarding supersite participants. in a close future.