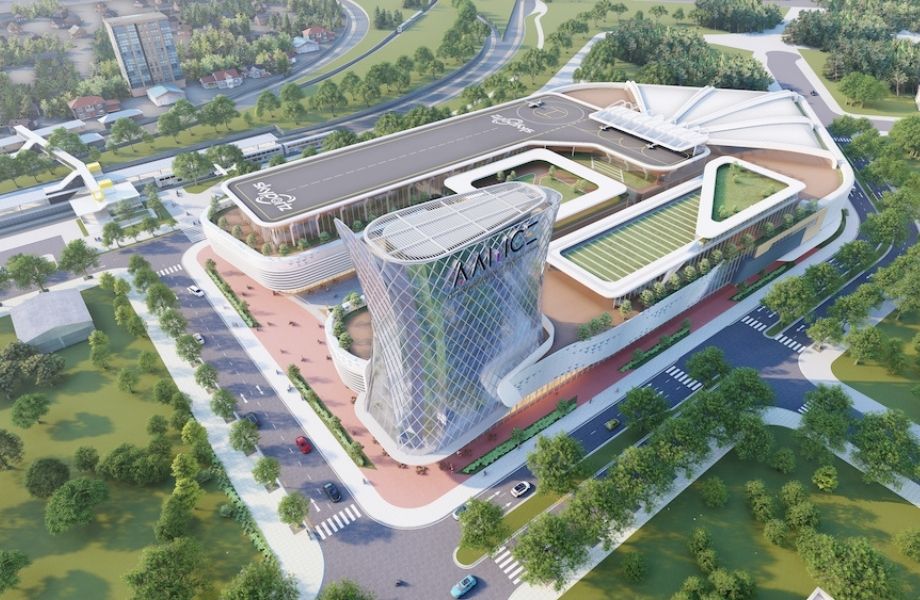 Prior to Uber Air’s announcement that Melbourne had been chosen as the third official pilot city for its “flying taxi” fleet, Skyportz had argued that Australia was a global leader in the emerging clean, green and sustainable air taxi industry. electrical.

McKinsey predicts the industry will be worth more than $1 trillion by 2040 and the race to gain commercial type certification for these new planes is well underway.

Some of the biggest aviation companies in the world have flying prototypes, including Boeing, Bell, Airbus and Embraer.

Automakers such as Hyundai, Toyota and Rolls Royce are also in the running as well as new aviation disruptors such as Joby, Lilium, Volocopter, Archer and Electra Aero.

The investment in the leading aircraft amounts to almost $10 billion and there is no doubt that some of the more than 300 start-ups will be certified over the next few years.

However, the missing piece of the puzzle is where these planes will land.

To realize their potential, we need these planes to land in places where helicopters can’t – think of business parks, manufacturing centers, industrial lands, shopping malls, parking lots and possibly the rooftops of cities.

Skyportz has quietly amassed a stable of over 400 locations across Australia in partnership with various industrial and commercial property players such as Secure Parking.

These sites are ready to be activated as soon as land use planning rules allow it.

In a major boost for the booming industry in Australia, the Federal Government and the Victorian Government signed a Memorandum of Understanding this week to foster the long-term growth of the advanced air mobility industry for passengers and freight.