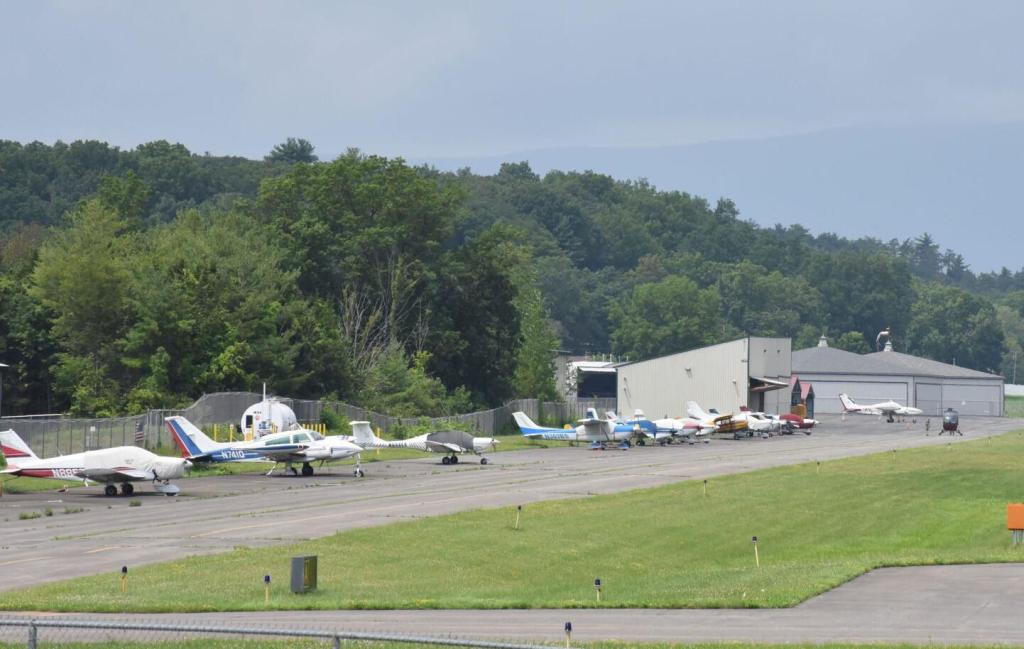 CITY OF ULSTER, NY – City Council members have approved a conditional site plan that moves the helicopter take-off site at Kingston-Ulster Airport from adjacent to the facility hangars to an area close to the national highway 199.

The approval came unanimously on Thursday, September 16. Supervisor James Quigley said use will be limited to non-commercial operations.

Concerns over commercial use were raised at a public hearing last month, with several residents objecting to the use because they expect there will be additional air traffic near the subdivision. Adjacent Whittier.

Geoffrey Ring, chairman of the planning board and tenant of the airport, previously said the new platform will move helicopters about half a mile farther from the populated area than the originally proposed location.

Other requirements under the special use permit include prohibiting the heliport from reducing the size or use of the airport, providing the city building inspector with documented flight paths for helicopter traffic and providing a storm water report on the installation of a drainage system if required.

Kingston Airport was bought in February by former Google CEO Eric Schmidt, a resident of Rhinebeck, who submitted the special use permit application to resolve long-standing approval issues regarding the runway helicopter under the previous owner.

Work on the helicopter landing site at Kingston Ulster Airport was completed in 2018, according to a certificate of occupancy from the city. It included the airstrip and the aircraft hangars. This work was carried out by Saugerties-based Bridgeview Helicopter, a tenant from the previous owner, but ultimately the work and use ended up being part of a legal battle that was not resolved until Schmidt’s group took over.

Airport manager Todd Coggeshall said there were typically five helicopter takeoffs or landings per week with additional traffic about every two months from State Police and National Guard during routine visits.