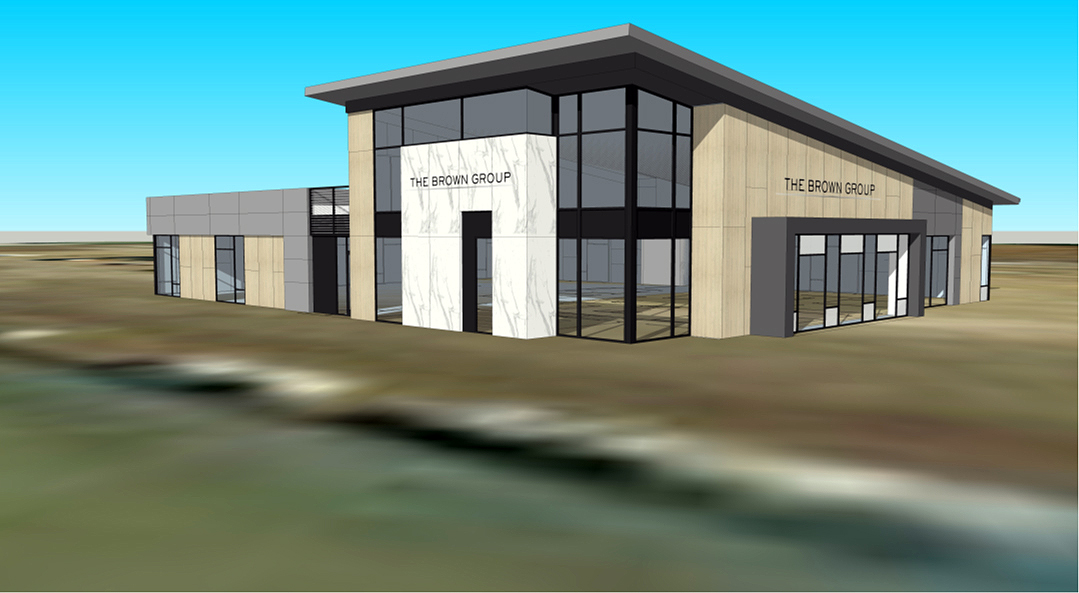 Chris Brown, owner of Brown Mortgage Group, received unanimous approval from village administrators on Tuesday for the final site plan for his company’s new building, which will be built in the Sunset Park Plaza development in Glen Carbon, next to ‘Edley’s Bar-B-Que.

The plan calls for a 9,670 sq. of Public Works, Scott Slemer. It also complies with the village code.

RELATED: Brown Mortgage Group Could Build Next to Edley’s BBQ

The business will employ approximately 10 people on a shift with approximate hours of operation from 7 a.m. to 5 p.m. The site will have 51 regular parking spaces with two bicycle parking spaces and two that meet Americans with Disabilities Act (ADA) requirements. The parking lot will have two entrances, one shared with Edley’s and the other in a cul-de-sac.