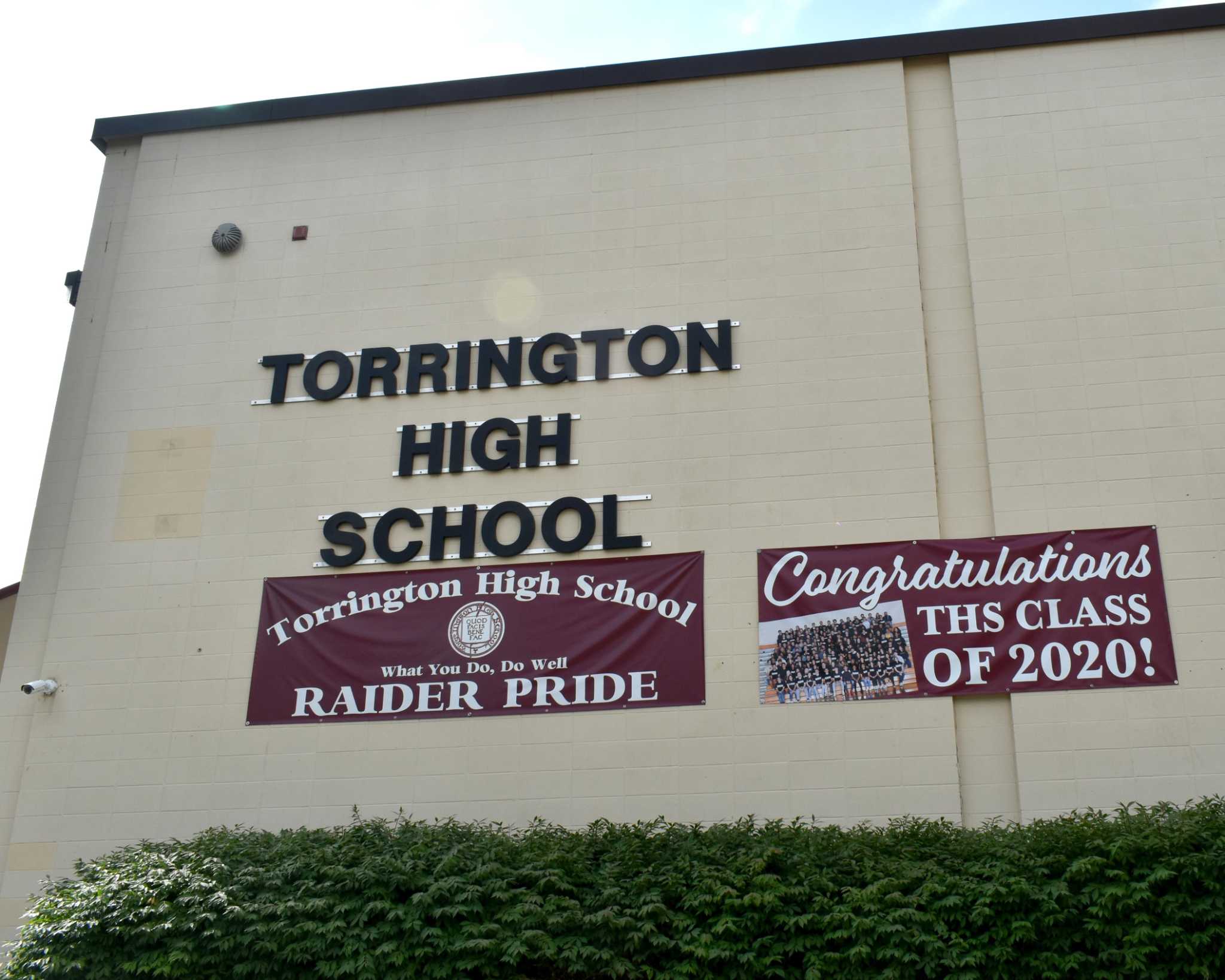 TORRINGTON — Members of the Planning and Zoning Commission and city planner Jeremy Liefert have approved the city’s $180 million school construction project, although concerns remain about traffic and sustainable practices such as the solar panels.

The School Building Committee requested special exception permits and site plan approval for middle and high school buildings and new administrative offices for the school district, replacing the aging Torrington High School, which will be demolished once the new construction is completed.

Amy Samuelson, representing the SLAM Collaborative, the developer of the project, answered a number of questions regarding traffic issues raised by the police sergeant. Dustin Baldis.

“There are traffic issues that have yet to be resolved with the Winthrop Street intersection,” Liefert said, referring to reports and comments from Baldis.

Baldis requested that all bus traffic entering and exiting school property during construction enter the school campus using the back or “north route,” according to Liefert.

Commission member Starley Arias asked how these buses would affect nearby neighborhoods.

“I understand the buses will be coming from the back of the school; (this area has) been closed and not used,” he said. “There’s a little condo neighborhood there, plus the cul de sac neighborhood up the hill. They haven’t seen any bus traffic, but now we’re using it as a method to get students to high school during construction. … Trafficking could cause problems for these communities.

Building committee co-chairman Ed Arum said no other traffic would be allowed except for buses. “The buses come, the doors are closed, and when school is over, the buses come back to pick up the kids,” he said. “No one else is allowed to go there.”

Baldis’ biggest concern, according to Liefert, is traffic at the three-way intersection on Winthrop Street and Major Besse Drive. Even with the diverted buses, incoming and outgoing vehicles and pedestrians using crosswalks could cause traffic jams and other hazards, Baldis said.

“Sergeant. Baldis said there would be traffic jams at the three-way intersection and something should be done now rather than later,” Liefert said.

In his own memorandum of approval, the planner set out a condition that all traffic issues must be resolved before the certificate of occupancy is issued.

“We recommend that the claimant stay in contact with Officer Baldis and resolve these issues,” he said.

Arum said he and the committee would continue discussions with Baldis. “We have met the sergeant several times and we will continue to meet him,” he said. “We also meet the bus drivers.”

Arias also asked if solar panels and other “sustainable systems” for the new building were being considered.

“You said you designed the school to have solar panels, but they’re not in the design,” he said. “Or (are there) backup generators; a sustainable system for the school in case of bad weather.

Samuelson said the buildings had a generator that would provide power in an emergency. “That includes all lighting, security systems, alarm systems, access control and many other things,” she said. “As a measure of sustainability, we designed the building with the possibility of putting solar panels on the roof, and sized the roof to accommodate these (panels).”

Arias said, “Our state is evolving to be more sustainable, to be a green state,” he said. “I want to be sure that any future projects we approve are consistent with these goals.”

Arum said the building committee did not put solar panels in this design. “We don’t want to install the panels until the building is complete,” he said. “We want to make sure we have enough money to build a school for the children of Torrington.”