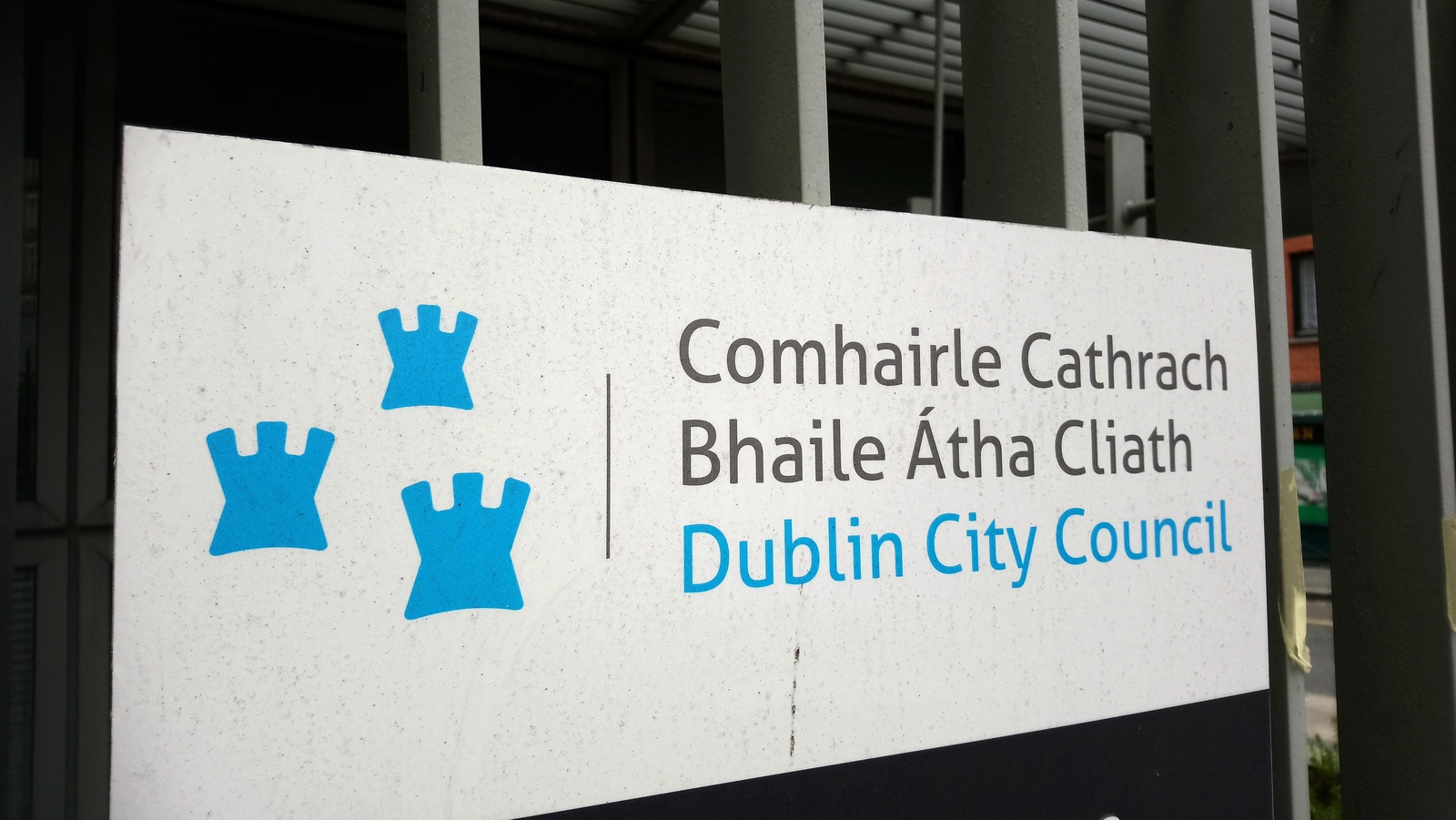 A new plan to make the Oscar Traynor Road site in Dublin 100% social, affordable and affordable has been adopted by city councilors.

Development of 853 homes has stalled for a year since advisers rejected a deal with developer Glenveagh that would have involved 50% going into the private market.

The councilors’ agreement was required because the development involves the cession of state-owned land and it was adopted by 36 votes to 23.

A new deal was made with Glenveagh that would phase out private housing and make it 40% social, 40% affordable and 20% rental with units sold by the developer to council and licensed housing organizations.

The proposal was accepted by Fianna Fáil, Greens, Fine Gael and most Labor advisers who said it was the best possible deal for much needed housing.

Sinn Féin, the Social Democrats, People Before Profit and some individual advisers voted against, saying the board should build the units directly.

However, deputy general manager David Dinnigan said the project would be delayed for at least four years if the board were to resume it and go through the procurement and approval processes.

He said rising construction costs would “eat away” any savings that could be made by hiring contractors directly.

Mr Dinnigan also said the council would have to pay for the infrastructure, which would drive up the price of rental units to cost and that it was uncertain whether the council could secure funding for a project in the same way. quality.

Some advisers have criticized the amount tenants would pay for rental accommodation starting at € 940 per month for a studio.

Some advisers argued that these prices were not affordable and the amount of subsidies paid by the state was of concern.

Independent advisor John Lyons said that when developer profits and state subsidies such as the Affordable Purchase Program and the Serviced Site Fund are factored in, the full cost of outsourcing construction to a developer will be 121 million euros.

Advisor Lyons also said that the premium charged by the developer is € 68,000 per unit.

However, a spokesperson for Glenveagh said building the units would cost city council a lot more, not least because of inflation in construction costs over the past year.

Glenveagh construction costs are set at 2020 levels and stand at € 370,000 per unit once the € 14million payment to city council for the land is factored in, according to the spokesperson.