By Betty A. CraneJanuary 12, 2022Site development
No Comments 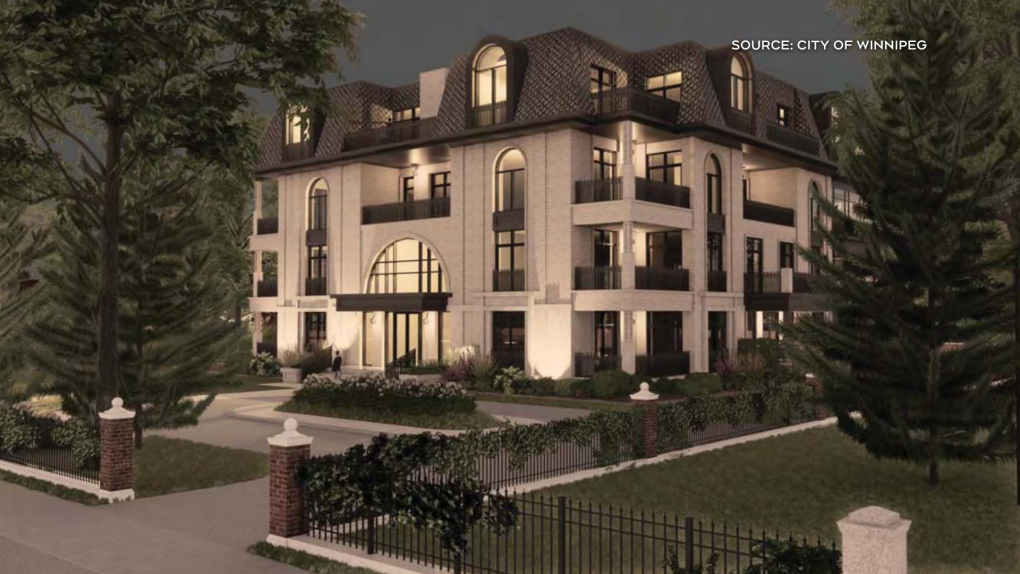 A city committee voted against a rezoning request to allow the construction of a condominium on the former site of a historic house.

The plan called for the construction of a four-storey condo at 514 Wellington Crescent, on the site of the former Gordon House.

This structure was built in 1909 and demolished in November 2020. At the time, neighborhood residents and heritage groups opposed the demolition.

The new 24,000-square-foot structure that the developers plan to replace it with would include eight units and underground parking.

Planning, real estate and development staff have recommended approval of the zoning change, but the proposal faces opposition due to building height, tree removal and related issues. to parking and access to the driveway.

A public hearing on the development before the downtown community committee brought together the property owner, area residents and heritage advocates.

The committee rejected the zoning change request as it stands. The motion will now be considered by council.