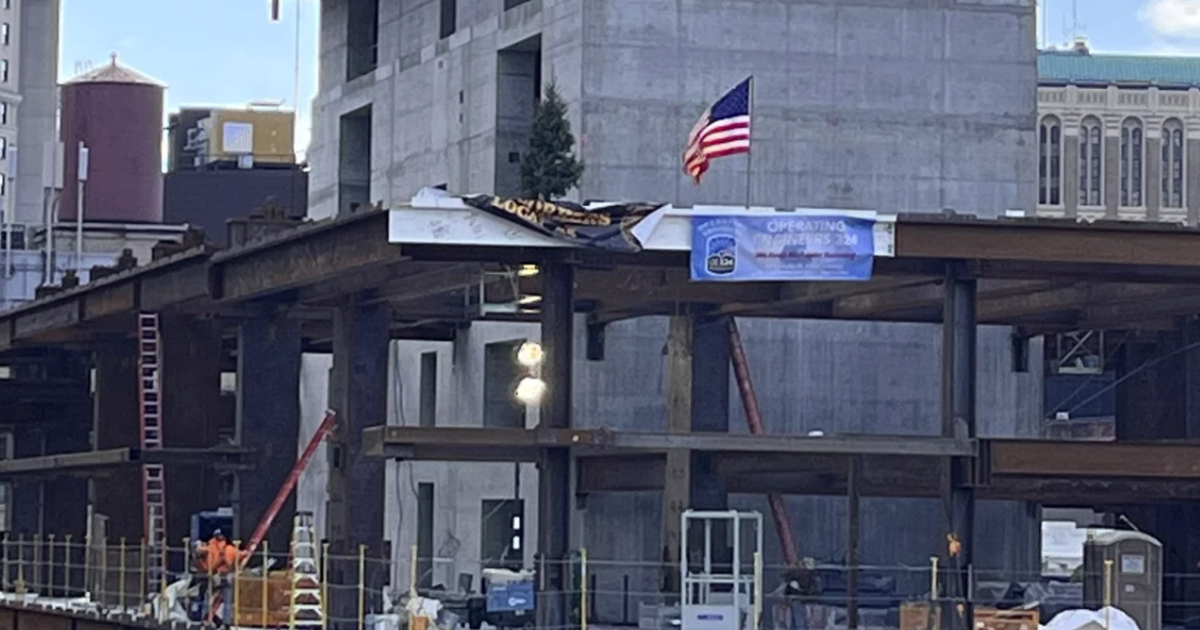 The cost of developing the Hudson site is approximately $1.4 billion

The total price for the development of the Hudson site in downtown Detroit has ballooned to $1.4 billion.

At a meeting of the Detroit City Council’s Planning and Economic Development Committee on Thursday, Fleisher described the Hudson project as a “100-year investment.”

“This is something that will transform the Detroit skyline,” he said.

According to a Detroit City Council document, the development is funded with $1.03 billion in equity and $378.1 million in debt. The city says the net benefits through items such as city income taxes, property taxes and utility revenues amount to $71.6 million after the tax abatement.

The Detroit News first reported the price tag change Thursday, ahead of the meeting.

According to Nevan Shokar, associate director of special projects for the Detroit Economic Growth Corporation.

With a CREC, the taxable value of a property is frozen for the duration of the certificate. After the 10-year abatement expires, taxes will exceed $10 million per year.

Construction costs have skyrocketed in recent years, especially during the pandemic, as materials and labor have become more expensive.

By executive order, all Detroit-based construction projects must provide at least 51% of the Detroiters workforce. Council member Latisha Johnson praised the Hudson project for coming closer to that mark than other developments she has seen in the city recently.

“In the past, as I sat and watched these development projects happen and recognized that many of them did not meet the executive order of this 51% of Detroiters in the workforce on this particular development project I would often sit and say if we have developers who are genuinely focused on hoping to improve the city of Detroit and the people of the city why we weren’t intentional about making sure the Detroit residents had access to training opportunities to ensure that future development projects could not easily say that ‘we don’t have trained, qualified Detroiters for these jobs,’ Johnson said.

Fleisher cited “significant supply and demand issues,” but said Hudson’s team is still working to get closer to that mark.

Another point of contention was how the tax capture adjustment would impact Detroit public schools.

“We hear that these projects are weighing on the DPSCD and tax jurisdictions,” City Council Chairman Pro Tem James Tate said at the meeting.

Derrick Headd of the Legislative Policy Division said the DPSCD was still slated to receive an increase of nearly $12 million, after taking into account additional costs, abatement and tax increase funding captures.

Here is the breakdown of funds captured, according to the documents:

• Portion of Wayne County on the Detroit Zoological Society Mileage: $3,771