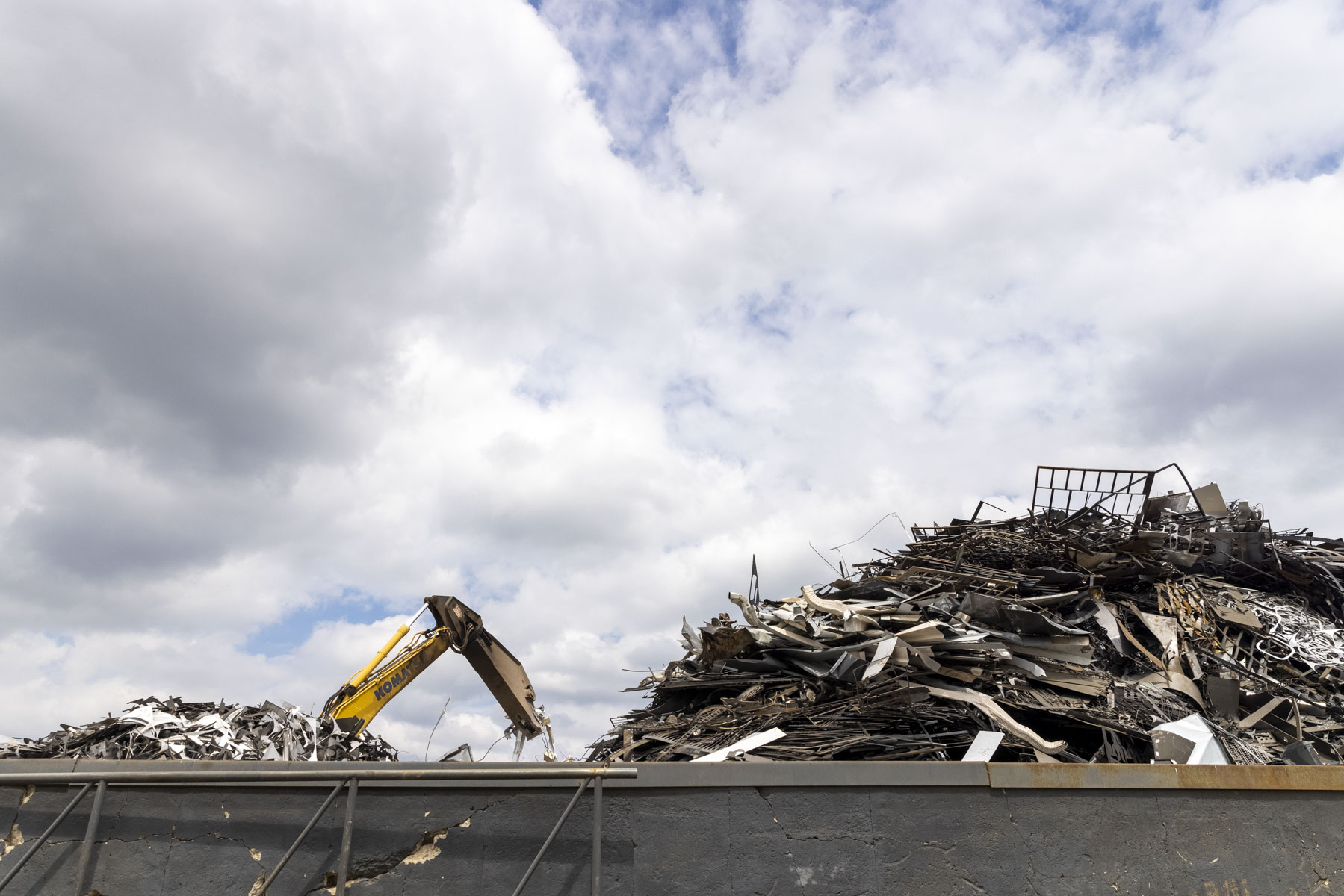 For generations, the Mississippi River in north Minneapolis has been treated like a brownfield, home to some of the dirtiest businesses that have harmed families living nearby. An example is Northern Metal Recycling’s shredding plant.

The metal shredder started in 2009, and residents of north and northeast Minneapolis paid the price. For 12 years, people close to Northern Metal have breathed in pollution, including lead dust in the air, which has poisoned people and our children. This, in addition to other sources of pollution, has resulted in some of the largest health disparities in the state for this region.

When Northern Metal refused to shut down their grinder in 2019 as they had promised, it took organizing, taking legal action and a whistleblower presented evidence that the operation was providing false readings on their monitoring equipment. pollution to end this nightmare.

The decade-long struggle against Northern Metal ended with the victory of community members, mothers and youth in North Minneapolis and Northern Metal finally moved on.

The pollution is gone, but the work is not done

With news that the Minneapolis Park Board is considering a proposal to acquire and redevelop the Northern Metal site, it’s time to think about the decades ahead. We need to celebrate this win, learn from what happened, and make sure the community gets a leading voice in determining the future of this site.

I’ve been involved in this fight with many others since the beginning, and it’s part of the reason why I helped found Community Members for Environmental Justice (CMEJ). The CMEJ is a vehicle for our community to stand up against pollution on the Northside and in solidarity with other neighborhoods, raise awareness in our community, advocate with our elected officials and, if necessary, intervene in court.

Since 2013, community members have been coming forward and asking our elected officials to do something about Northern Metal’s fires, lies and pollution. In 2016, we learned that airborne lead and other toxic compounds released from their facility along the Mississippi River were being inhaled by our children.

We know from a whistleblower in 2019 that Northern Metal tried to hide its wrongdoings by manipulating pollution data. We know we cannot trust Northern Metal to operate safely when fires broke out at their facilities in Minneapolis and Becker, Minnesota. Throughout this period, and since the mill ceased operations, community members feared further fires. It is a huge relief to me and my neighbors that we can soon be rid of this environmental hazard to our neighborhood.

Holding Northern Metal accountable has been hard and exhausting work. It shouldn’t have been so painful. It should not have been left to an already overburdened community to do this work. We have been fighting for almost a decade for Northern Metal and members of government to protect people and ensure our children can breathe.

Seeking to end this corporate polluter is a relief, but that doesn’t mean the job is done. What replaces Northern Metal matters a lot. Now is the time to engage people, not push ahead with developer-focused proposals that put profits first.

So if Northern Metal is out, what will happen next? The site has functioned as an industrial site for generations. The point is, if and when Northern Metal leaves, the public will foot the cleanup bill after we’ve already paid the cost with our health. With all this burden we have carried comes the responsibility of our public servants to engage and be accountable to the community.

Obviously, the Northsiders are not starting from a place of trust in our government and in the for-profit developers, all the more reason for it to be done right. And this site has the potential to become a space that reclaims natural abundance and the community’s connection to the river, guided by the vision of those who live here.

We must take this moment to reflect on how we got here, or we risk repeating the same historical mistakes and processes that reflect colonialism and perpetuate environmental racism. It is not enough to simply eliminate the evil, the community deserves reconciliation and reparation.

The creative energy and commitment to our community is what makes this next phase in the story of this patch of land along the river exciting and so important. We celebrate the idea of ​​a future free of Northern Metal and many other polluters, and once again demand that our voices be valued and our bodies respected wherever we go from here.