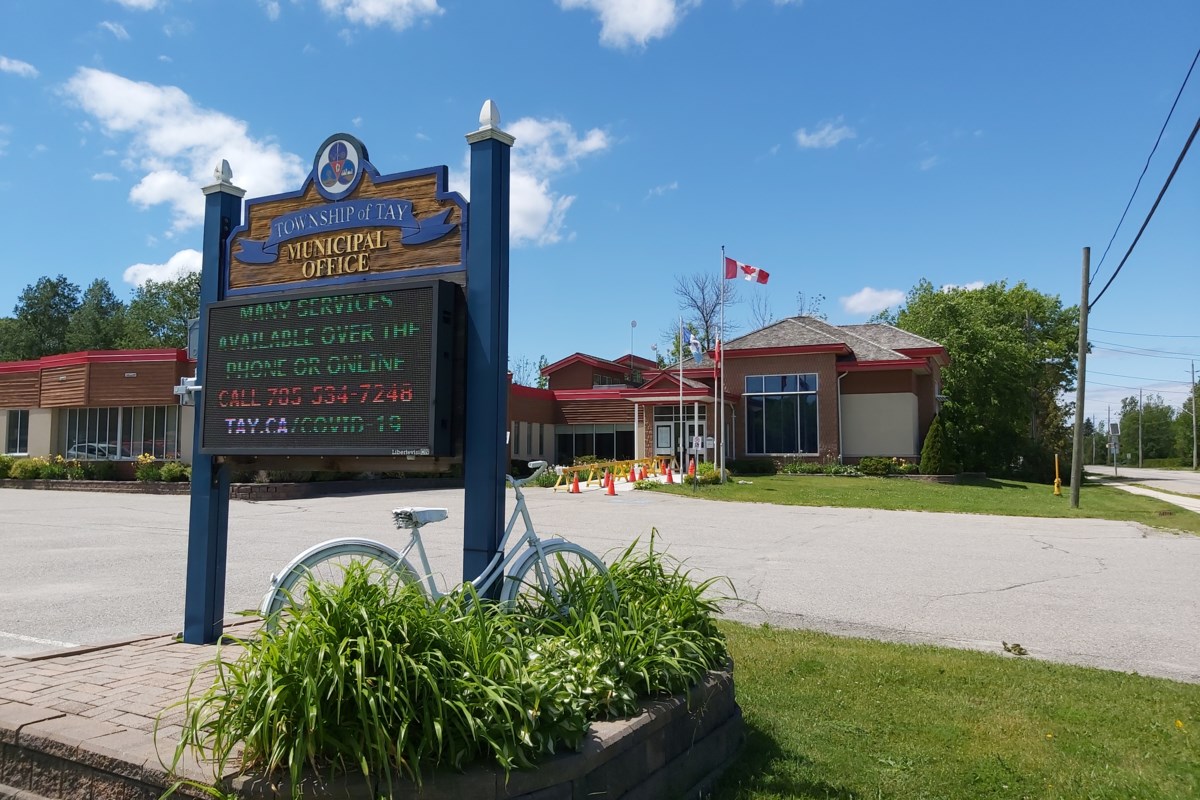 One might liken the fact that the latest guidelines of the Accelerating Community Infrastructure and Housing Ordinance are akin to the saying that an ounce of prevention is better than a cure.

Planning consultant Wes Crown, of MHBC Planning Urban Design & Landscape Architecture, told the council that the original purpose of the presentation was to talk about the effects that the provincial ordinance on the acceleration of community infrastructure and housing ( CIHAO) would have on the proposed development, in addition to the public petition and related comments.

“What we’re asking through this order,” Crown said, “is to do exactly what the order asks — expedite the delivery of new housing to the community — but we’ll still be required to submit applications. and conduct a public consultation. around a draft subdivision plan request and a site plan request.

However, final guidelines were issued the day before for CIHAO which sent consultants, township planning staff and Delbrook Group developers back to reassess what would be needed to benefit the council.

“While we believe we have met the general requirements of the guidelines through the preliminary consultation we have already completed,” explained Crown, “we agree (with staff) that it is best to dot the the I’s and the T’s crossed out – to go back and do that extra work before this matter comes back to the board for consideration.

The staff report asked the board to approve the included recommendations “in principle” while further action would be taken in accordance with the CIHAO. These included additional consultation with First Nations and Indigenous groups, and public consultation in the township to further discuss CIHAO details.

A public meeting was held in early September for the proposed redevelopment, aimed at converting the old school into residential rental apartments with a residential subdivision of townhouses and single-family homes for the property. In late September, a petition by eight landowners called for a proposed Midland Avenue expansion to be halted because it would cut off a park and green space while adding heavy traffic.

Planning director Todd Weatherall echoed Crown’s statement, adding that as a result of the provincial actions, “everyone in this region is trying to figure out all the appropriate steps.”

The Board proceeded with approving the recommendation in principle and suspended matters until the updated report is presented at a subsequent regular meeting.

The MHBC report for CIHAO as well as the 722 Seventh Avenue petition can be found in the council agenda on the Township of Tay website.

The Tay council meets for regular council meetings every fourth Wednesday of the month. Further information, including the council agenda, is available on the Township of Tay website.