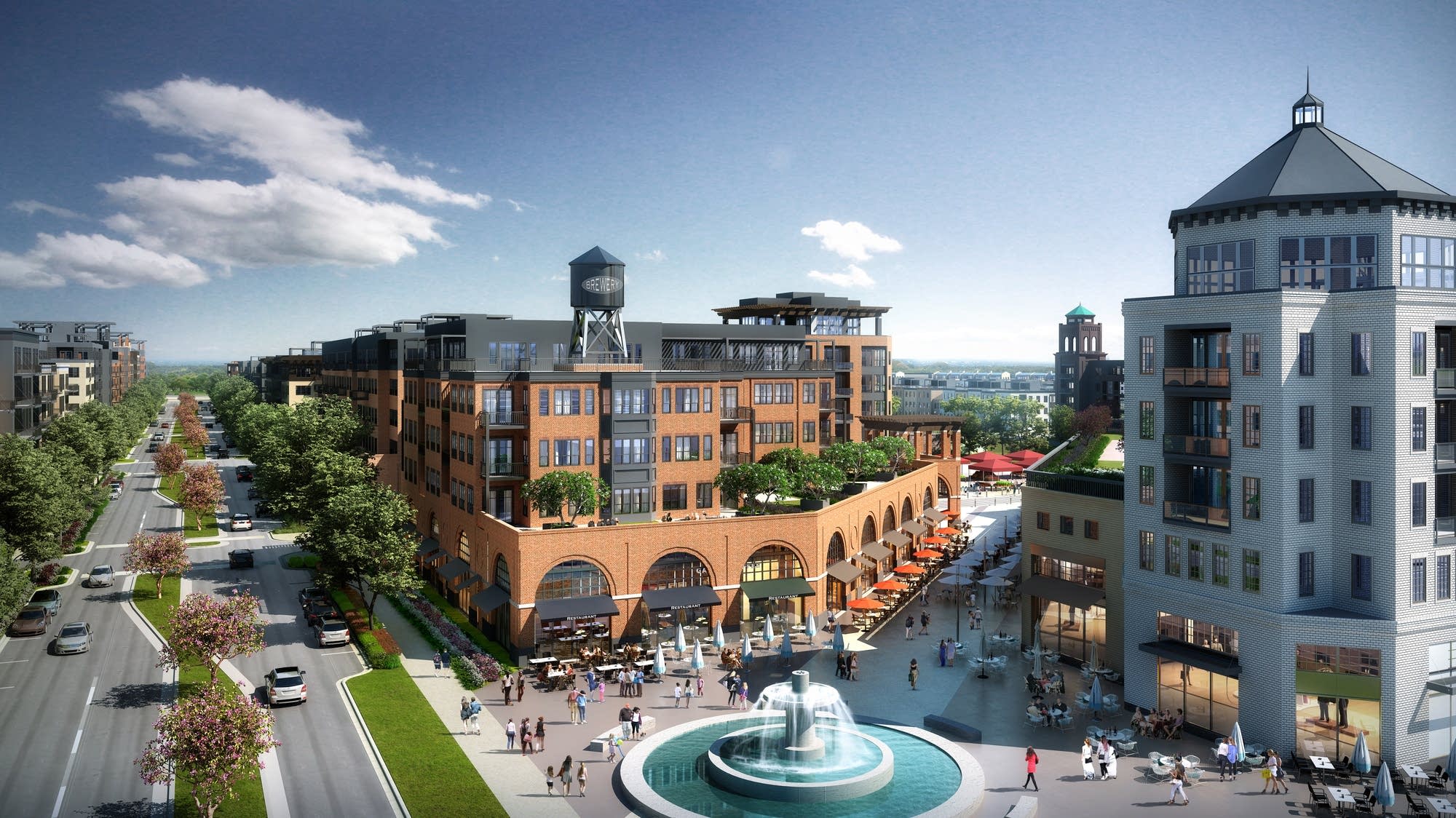 St. Paul has reached a final deal with the developer to remake the old Ford Motor Company assembly plant in St. Paul.

Mayor Melvin Carter and Ryan Companies on Tuesday announced the deal at the vacant 122-acre site in the Highland Park neighborhood, promising hundreds of new housing units, more than 13,000 construction jobs and 1,000 permanent jobs on the site.

“This is just the start,” Tony Barranco said with Ryan Cos. “We will have more conversations with city council.” We would like to start construction in the spring.

The agreement calls for 20 percent of housing to be subject to income restrictions, with 760 affordable units for households between 30 and 60 percent of the region’s median income.

Carter said his administration plans to present the final development agreement to city council for formal approval this year.

Further board approvals will have to follow virtually block-by-block as the site is built, Ryan Cos officials said.

The site has been the subject of fierce debate in the region as neighbors have called for both increased residential density in Highland Park and a halt to development which will increase traffic on the neighborhood streets. . Opponents tried unsuccessfully in 2017 to put the city’s plan to a public vote in a referendum.

Developer Mike Ryan said the build process will take a long time. He expected it to be three years before the first residents settled in the area, and five years before infrastructure and public amenities were fully built.

Carter said it would add $ 1 billion in value to the city’s $ 23 billion property tax base and said the deal his administration reached included at least $ 53 million in funding by tax increase, or TIF, to build streets and other public infrastructure on the site.

Barranco said he expects the developer to also seek more TIF to build affordable housing on the site as construction proceeds. He refused to give a definitive figure on public subsidies for the project or to characterize the proportion of public aid represented by the initial 53 million dollars.

The St. Paul’s Highland Park District Assembly Plant began production in 1925 and has manufactured a variety of military vehicles and equipment over the decades. The plant closed in December 2011, when the last Ford Ranger pickup, the plant’s sole product, ceased production in the United States.

Since then, the company has made significant clean-up efforts, demolishing the factory and cleaning up the pollution left by nearly a century of industrial production.

You make MPR News possible. Individual donations are the source of the clarity of our reporters’ coverage across the state, the stories that connect us, and the conversations that offer insight. Help ensure that MPR remains a resource that brings Minnesotans together.

Make a donation today. A donation of $ 17 makes a difference.