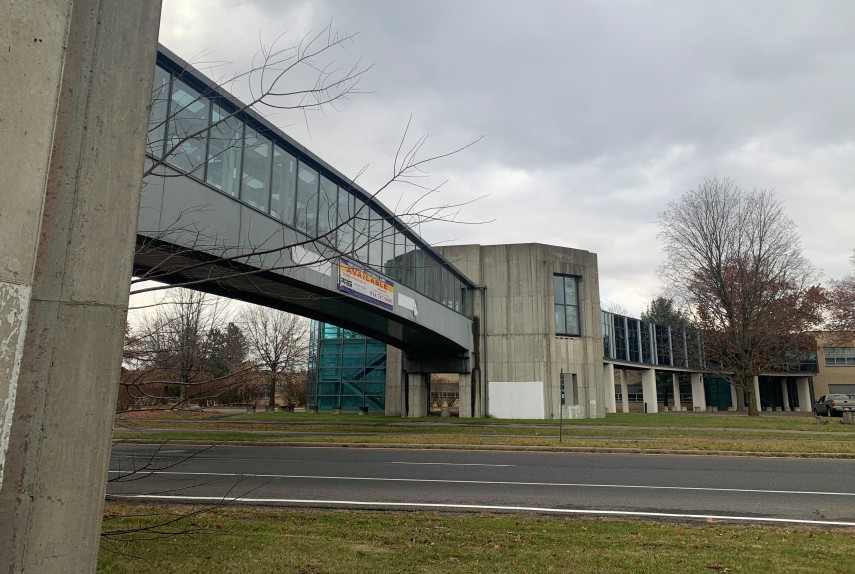 Supervisor James Quigley said the project should start with housing as part of efforts to ensure the sprawling campus in the old IBM buildings is used by new businesses who can be sure employees will have a place to live. when jobs become available.

The proposal will be formally presented at a joint meeting of Ulster City Council and Planning Board on October 20.

“It takes TechCity away from a heavy industrial historical perspective toward a balanced modern environment,” Quigley said.

“I hear from many employers that they are struggling to recruit quality employees,” he said. “You take the next step on this issue and (the question) is where are they going to live? So (National Resources President) Joe Cotter made a compelling case for the city to change its stance on housing on TechCity.

Quigley said it was important National Resources acted quickly to address some of the issues stemming from decades-long issues, such as the demolition left behind by former owner Alan Ginsberg. He added that Cotter is very responsive to making changes to plans when logic and logistics make sense to move the project forward for a long-promised local economic boost for the site.

Quigley said there was no decision on whether any of the residential units would be offered as labor or affordable housing in an effort to address the county’s housing crisis.

“I want to leave (National Resources) to have that flexibility,” he said.

National Resource completed the purchase of TechCity earlier this year in a deal that saw Ginsberg waived $10.82 million in unpaid taxes in exchange for 18 packages. The deeds were transferred to the Ulster County Economic Development Alliance and then sold to National Resources for $5 million in cash to be paid over a period of five years along with a commitment to cover a minimum of $7 million dollars in environmental cleanup costs in removing demolition piles as well as dealing with unfinished demolition inside buildings.