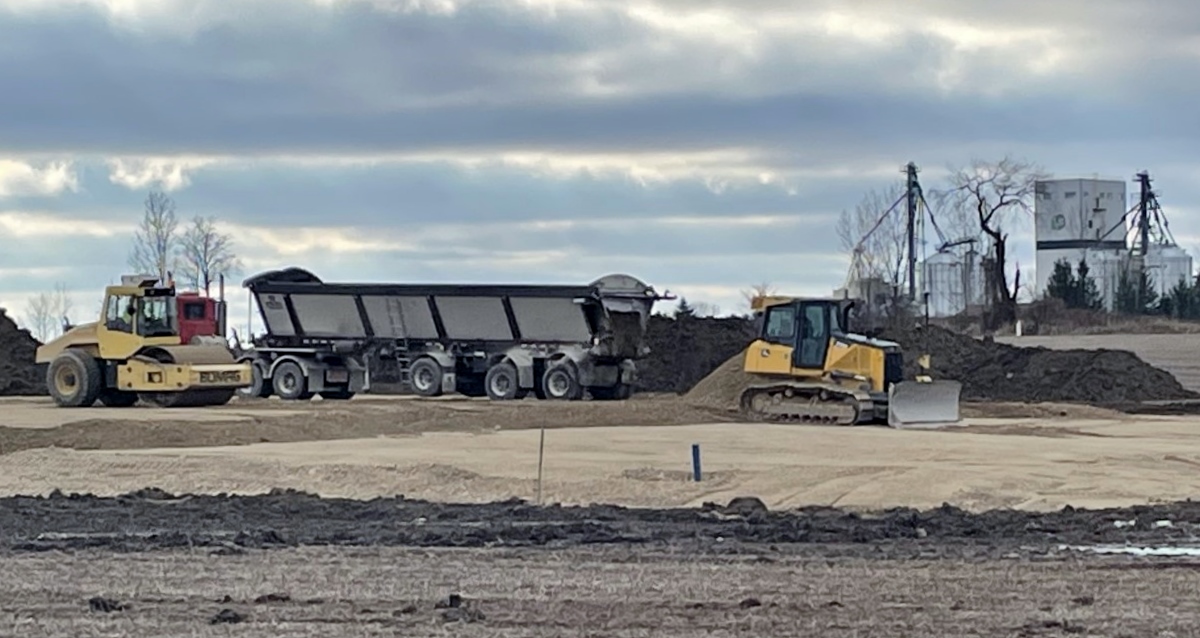 MINTO – A site plan agreement for a new manufacturing facility in the Palmerston Industrial Park was conditionally approved by city council on December 7.

In May, the board approved the purchase by the Hammond Manufacturing Company of Guelph of a 13-acre property at 215 Minto Road for $ 520,000.

In 2016, the property went through a provincial certification process and was considered a certified industrial site.

The company, which manufactures electrical and electronic enclosures and components for the North American and global markets, has announced development plans in stages, with a first-phase investment of between $ 15 million and $ 20 million.

Phase two would involve the construction of a second factory to be built on site to produce metal stampings.

“So this one is pretty exciting,” said Ashley Sawyer, Minto planning technician.

The site plan agreement is for the first phase, which measures approximately 100,000 square feet.

“It’s a one-story manufacturing plant with offices as well. Initially it will employ 25-30 people and there are plans to grow and hire more in the next phase, ”Sawyer told the board.

“The second phase is also proposed on the drawings and this site plan would be presented again for review at a later date. “

Sawyer said county planning staff, city staff and Triton Engineering have all reviewed the plan, “and we are now happy to recommend approval of the site plan deal.”

“The owners will have one year from the date of occupancy of the building to complete all the work required in the site plan agreement, with the exception of the asphalt work, which will be required within the following two years. the paving of this part of Minto. Road, but at the end of the day we recommend approval, ”she said.