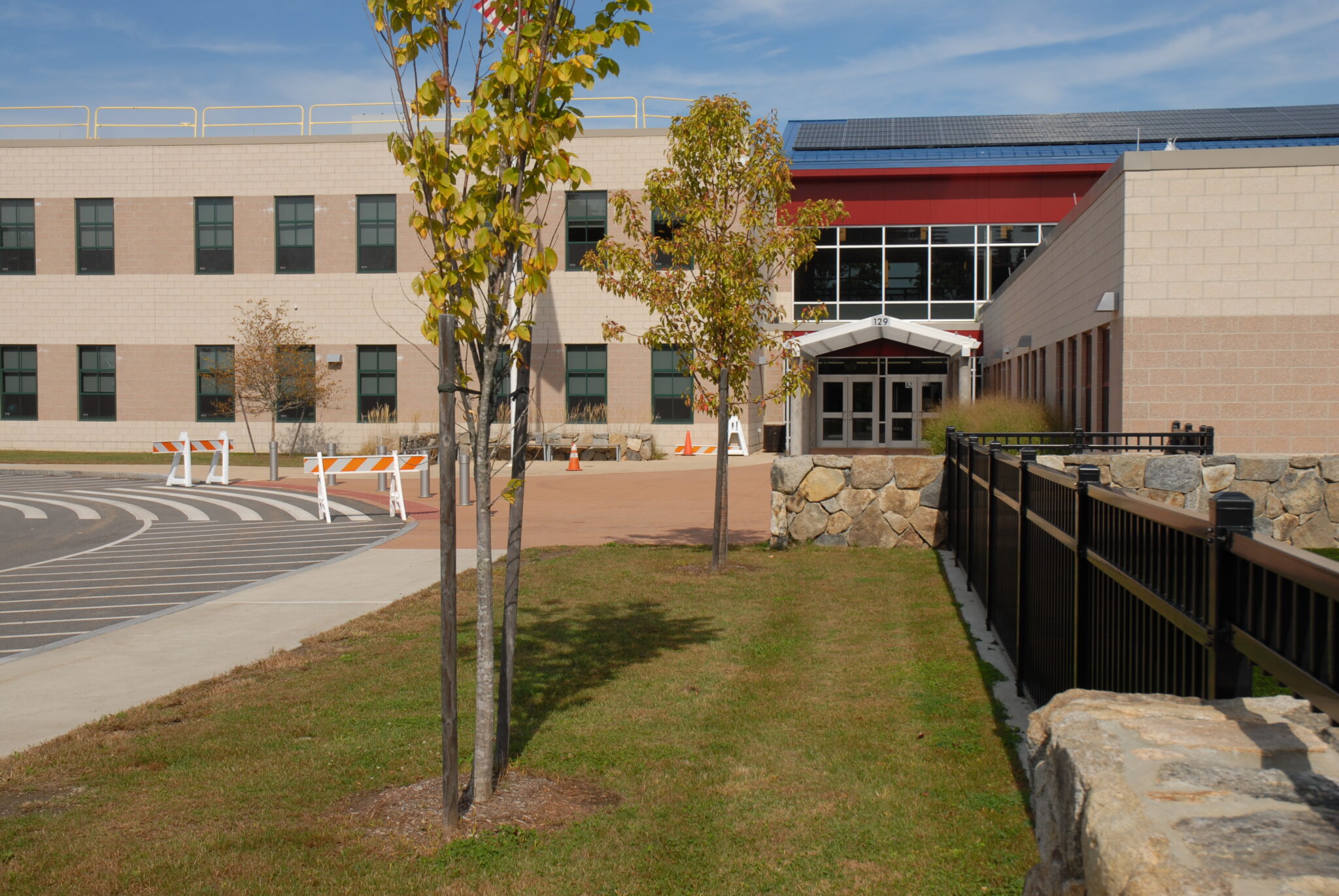 A proposal to hire an economic development officer, raised by Hopkinton’s 2020 growth review committee, is moving slowly, with planning council chairman Gary Trendel calling for a meeting between some city officials city ​​and the chamber of commerce.

Hiring a director of development would be above the Planning Board level, but Trendel said he wanted to “put him on the radar” and get the conversation going again.

“I want to make it clear that the Economic Development Officer does not report to the Planning Council, but that is something we could potentially support,” Trendel said at the council meeting on Monday evening.

At least two board members expressed some reservations, while member Fran DeYoung, who served on the growth review committee, said the group’s recommendation was born out of an analysis and review of other regional cities employing an economic development officer or group.

“We identified positive non-residential activity — let’s call it commercial — as a result of this,” DeYoung said. “We were in favor of making a recommendation to the Planning Board [of hiring an economic development officer]. It was also examined by the select committee.

DeYoung said one aspect the committee looked at was how to increase revenue from the nonresidential sector in the city. He mentioned the towns of Ashland and Hudson as examples.

“We thought the economic development officer over time was able to increase the non-residential business base in towns that had an individual or a group that was responsible for…trying to develop that business aspect and who managed to do it. ”

Responding to a question from fellow Planning Council member Ron Priefer, DeYoung said the position could be full-time or contract, with obvious differences on funding for each position.

Member Rob Benson called for more comments from people on “all sides” of the issue.

“I know it came out of the growth study committee, but I thought at the time that the select committee hadn’t moved forward because they couldn’t justify the cost of it compared to, say, a new teacher,” Benson said. “We can say we support him, but I don’t see how we can really go beyond saying we support him. Second, as much as anyone in town wants to minimize their own taxes, there are probably plenty of people out there who want Hopkinton to be a dormitory community.

“Having an economic development officer will obviously stimulate businesses that some people don’t want. I feel like it’s a one-sided conversation right now. I wish we had more input from all sides.

Member David Paul counts himself among those who want to maintain Hopkinton as a “quiet, dormitory community”.

“When the [Town Meeting] article came as far as building a car wash or a storage facility, I voted against that,” he noted. “I like the idea of ​​a quiet town.”

Trendel acknowledged that the board would not vote or make a decision on the matter.

“It’s up to the selection committee. It’s also probably a Town Meeting article,” he said. “There are a lot more discussions to be had here. Our goal is not to solve everything here. … The Growth Study Committee was a sub-committee of this council. … There is no perfect solution. But generally the talking side is to start talking about how we’re going to get things done.

“We don’t make decisions,” Trendel added. “We’re just taking the next step to explore that.”

Approval of the major implementation plan for the Marathon school

Continuing a public hearing since its last meeting, the Planning Board unanimously approved a major site plan for a $3.6 million project that will add four classrooms and 6,400 square feet to the school Elementary of Marathon.

There was no in-depth discussion of the project itself, with BETA Group’s Phil Paradis, the city’s consultant, noting that most of his agency’s issues had been resolved. There must be an updated operation and maintenance plan for the school with the addition. Paradis also mentioned the need to ensure the prevention of runoff leaving the stone dust surfacing area.

Finding that the site plans met site plan standards and were sufficient to properly review the proposed project, council voted 9-0 in favour.

“I can not wait to see it [project] progress over the next year and beyond,” Trendel said.

While the council is meeting again on April 4, its next meeting would have conflicted with the annual municipal meeting on May 2. This has been fixed with the addition of a meeting on April 25. After that, other scheduled meetings are May 16 and June 6.

An agenda item for April 4 will be the discussion of increasing the maximum gross floor area of ​​buildings in Industrial District A from 50% to 80%. Council continued a public hearing Monday evening into the matter, which will appear in the town hall.