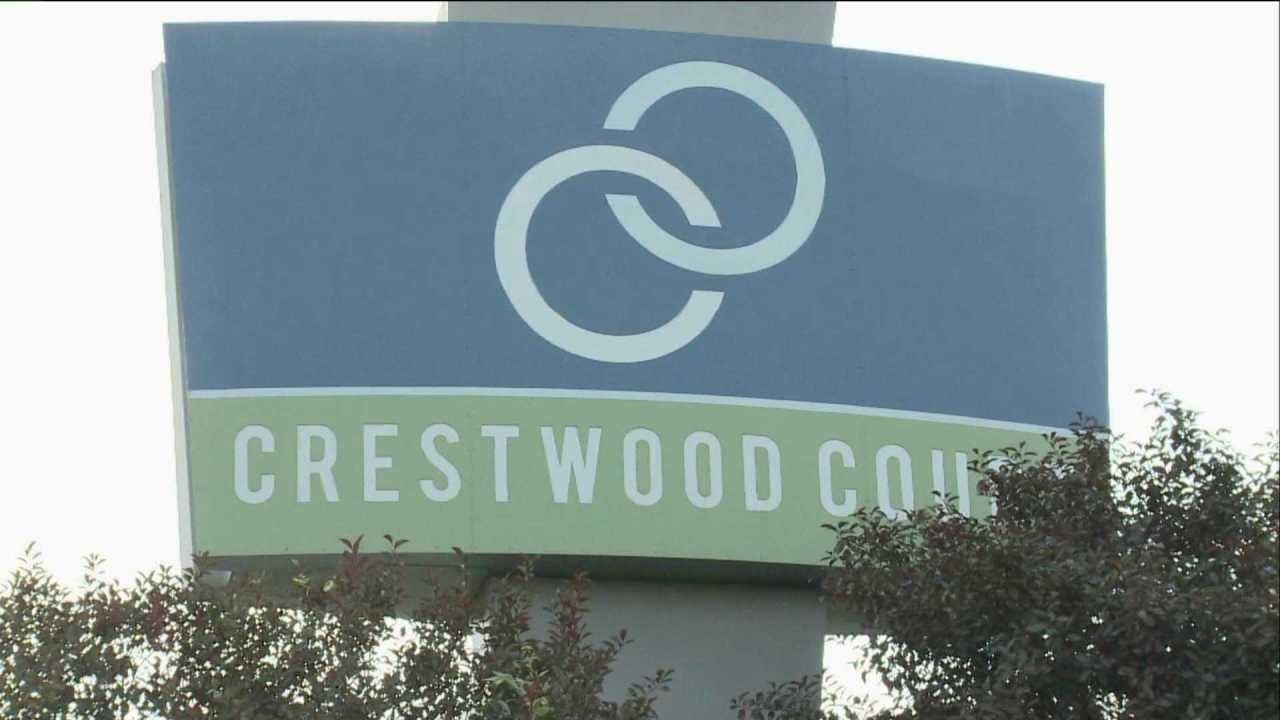 This is an archived article and the information in the article may be out of date. Please look at the timestamp on the story to see when it was last updated.

ST. LOUIS – The Town of Crestwood is hosting a online audience Thursday evening to discuss the future of the former Crestwood Mall site.

A development plan was presented to the city’s Tax Incremental Financing (TIF) Commission on Thursday, May 27. This is a $67.5 million project that includes $17 million in tax incentives.

Dierberg and McBride Homes are the forces behind the proposed development on the 47-acre site. The plan calls for a Dierbergs supermarket, retail space and a housing estate with 81 single-family homes. The proposed TIF would not be part of McBride’s plans for a subdivision.

The TIF allows developers to use the proceeds of taxes generated by a development to help pay for the project to be built.

Many residents want the city to progress. The mall was built in 1957 and closed in 2013. Several efforts to develop the property have failed.

“Whenever there seems to be potential to do something, it doesn’t happen,” said Crestwood visitor Pam Schaffer. “It’s just a big old meadow and a waste of space.”

The development of the site would require substantial work, according to the developer presenting the plans Thursday.

“I don’t think anyone else would do it without the help that’s being considered,” said John Brancaglione, PGAV Planners.

The map can be consulted on the City of Crestwood website.

the online audience starts at 7:00 p.m. The TIF commission will then make a recommendation on the plan. The Crestwood Board of Aldermen will have the final say.