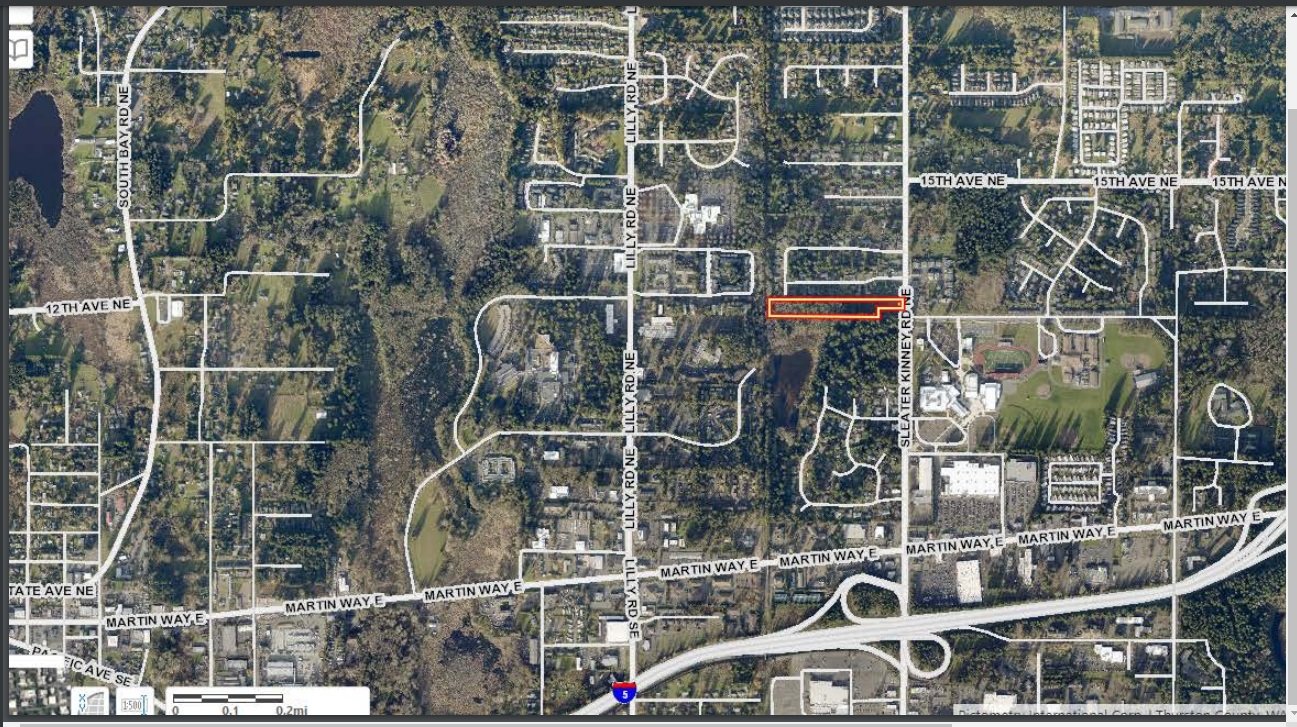 According to architect Josh Gobel, of Studio 360 Architects, Olympic Capital also owns the Bayan Trails project, a retirement and townhouse project adjacent to the proposed development.

Gobel said the developer had acquired the land to the north, where he planned to build a row of townhouses and apartments.

However, Gobel said the property is not yet zoned for development.

Tim Smith, assistant director of community planning and development, recommended going to the hearing examiner. “And because there’s kind of a 200-foot blurry boundary between land use designations, that could be considered site-specific.”

Smith said there was no need to go through a full plan modification process.

Gobel raised concerns about stormwater on the property. He said there is development in the neighborhood and storm water is draining onto the north property.

Floyd said the last report was over five years old and did not address the current site.

“[Update] a part of a wetland or stream within 300 feet of your site could help define what that area is – is it a stream or a wetland? It might solve the storm water problem you have,” Floyd said.

Olympia’s engineering reviewer Zulaika Kim said the development site had water along Sleater Kinney Road. The town would require an extension and backflow devices for the multi-family development project.

As for the sewer, Kim said the closest is about 200 feet north of the site at the intersection of Sleater Kinney and Balsam Avenue. She said an extension of the building was needed.

Kim noted that the development site does not have a continuous passage for the solid waste truck. “You should look for an approved turnaround time for the continued passage of solid waste trucks or emergency services.”

Kim asked the developer to provide an analysis of how the wetland would allow 6th Avenue to connect with Coulter Street and Chehalis Trail.

“If the study or analysis has demonstrated that the wetlands do not connect the streets, then the city would need a neighborhood link or a shared-use path to Coulter Street and the West Trail of Chehalis,” Kim told promoters.