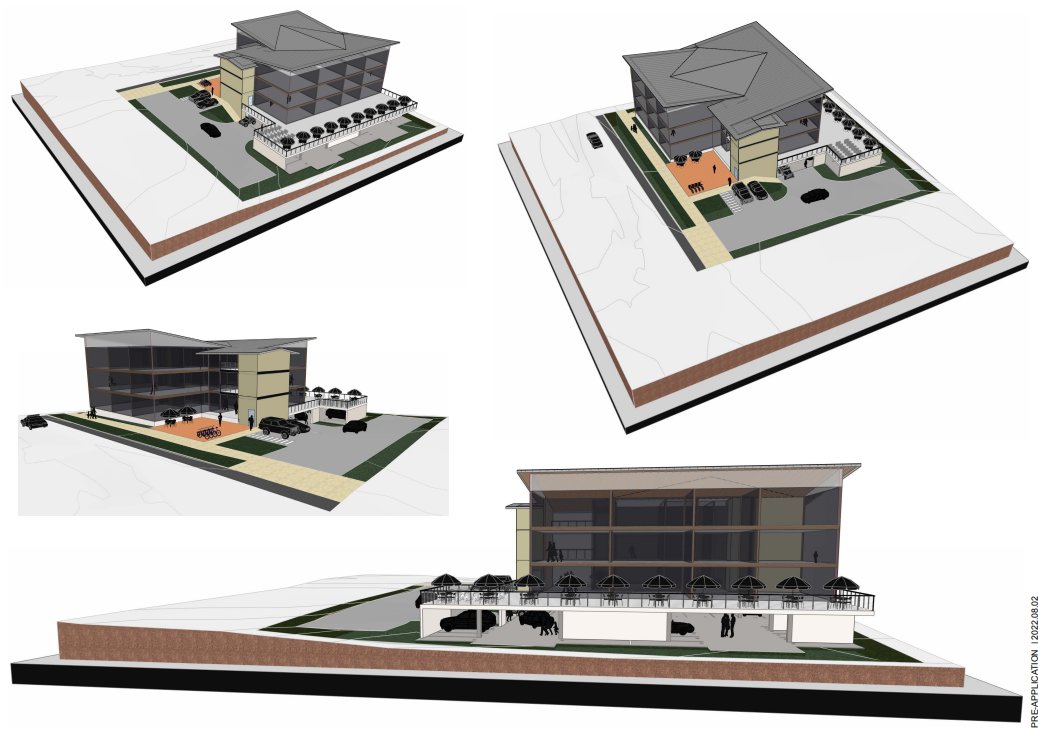 The Olympia Site Plan Review Committee yesterday held a pre-bid conference for a project proposal for a 21-unit apartment at 506 Kaiser Road SW.

Architect Brett Lindsay said the project is a three-story building with seven units on each floor with a plaza that will provide access to the building’s main entrance.

The project narrative submitted to the review board indicated that there was Americans with Disability Act (ADA) parking on the same level as the first floor of the apartments to mitigate the requirement for an elevator.

Schuur said there are currently no sewer lines along the front of the property. “The project proposes to extend the public sewer line that terminates at the south of the project northward, to the north property line of the site.”

“There is a water main on Kaiser Road that the project will operate to provide water and fire protection services,” Schuur added.

Olympia associate planner Jackson Ewing said the site was south of Harrison Road on Kaiser Road and had recently changed to a high-density corridor. “The idea (is) that over time it would be developed for a more pedestrian-friendly environment.”

According to Ewing, the process of this project is permitted in the high-density corridor.

“The project would be examined by the Land Use Review Processwhich is a site plan review process where we look at how the project will fit into the site,” Ewing said, adding that this would also include neighborhood meetings.

Ewing noted that the project triggers State Environmental Policy Act (SEPA) and would require an environmental checklist to be submitted with the land use review application.

According to Ewing, the site is located in a high-density corridor, which would trigger a council-level design review.

Shelly Bentley, head of urban forestry, informed the developers that Olympia has a minimum tree requirement for all plots in the city.

“There don’t appear to be any trees on the site,” Bentley commented. “Right now it looks like shrubs. You need to create a protected forest area that has at least 50% of that tree density.”

“In your case, if there are no trees on the site, you will have to plant 16 native tree species. At least half of these trees should be in a protected area. It is not a park-like area for It must be set aside as the natural ground cover of the native forest of shrubs and trees,” Bentley added.

Bentley said the other eight trees could be placed elsewhere on the site, either in the parking lot islands or in the yard.