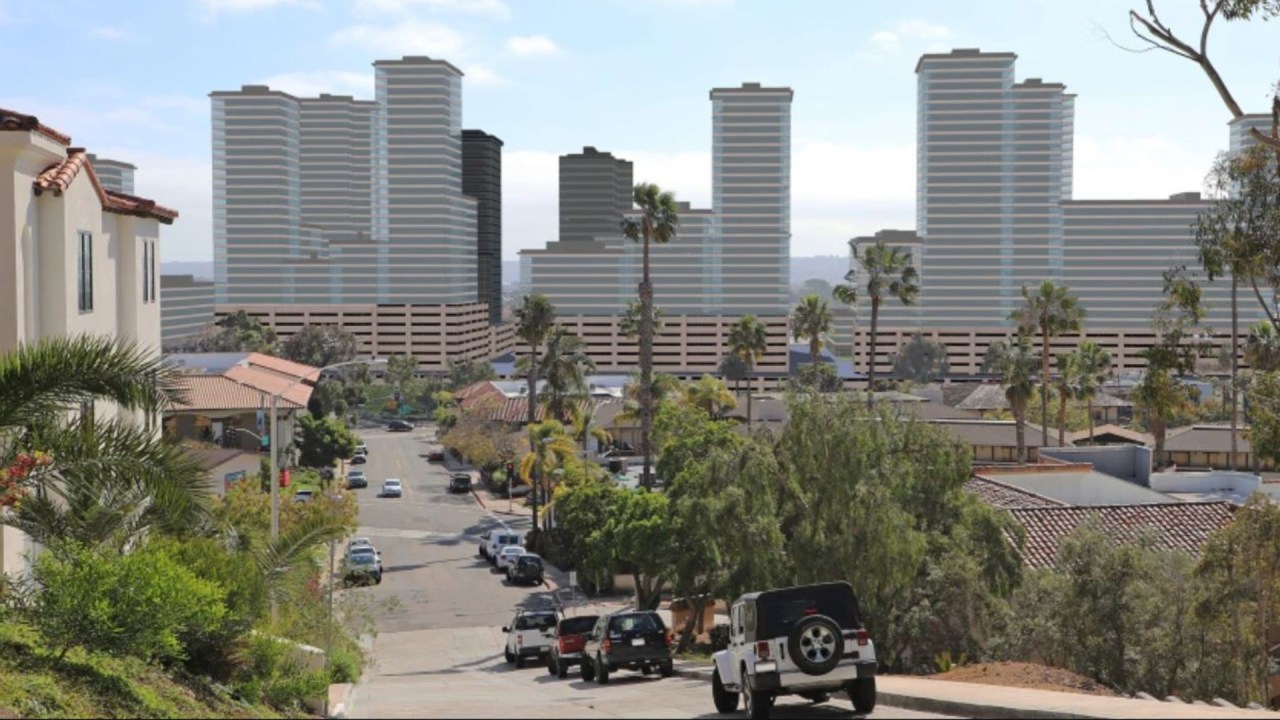 Navy plans 10,000 accommodations and hotels on the NAVWAR site

This is an archived article and the information in the article may be out of date. Please look at the history’s timestamp to see when it was last updated.

SAN DIEGO – The Navy has identified its preferred plan for the redevelopment of the NAVWAR site along Interstate 5: a massive project that would build 10,000 homes, two hotels, offices and businesses in addition to new military installations.

The 70-acre complex has been a familiar site for those who have headed to the Old Town for decades, but the Navy viewed the WWII-era hangars as an outdated and sometimes cumbersome home for the professionals of the military. cybersecurity workers working there now.

“These things were built in the 1940s to assemble B-24 bombers. So in many cases you have a building within a building, because the building itself does not lend itself well to the mission of NAVWAR, ”said Captain Kenneth Franklin, commander of Point Loma Naval Base. San Diego Union-Tribune.

The Navy has been studying alternative developments for the site for several years and officially launched a process to publicly review their options on Friday. By presenting five different plans for the reimagined site, the makers identified one of the more daring designs as their “favorite alternative”.

If their favorite vision came true, the Navy would get its new cybersecurity facilities, but would also partner with private developers to create a sprawling space that spanned 19.6 million square feet: housing 109 buildings, a transit hub and two parking structures, built in stages over a period of 30 years.

It would include 10,000 residential units, two hotels with 450 rooms between them and more than 430,000 square feet of office space in buildings up to 350 feet.

Renderings show the space would use the high-density building type and public transportation options favored by the county for future developments. The Navy stressed that the scale models do not represent the actual designs of the multi-story structures, but are intended to show their impact on sightlines around the area.

“Visual simulations, pairing real-world photographs with modeled building heights, suggest a wall of skyscrapers along Interstate 5 that would not only block drivers’ panoramic views of Point Loma and beyond, but would dominate the old town and interfere with the Mission Hills sunsets, ”reports UT’s Jennifer Van Grove.

“The plan is estimated to block 44% of Point Loma hill views, 36% of Southwest Pacific Ocean views, and 12% of downtown skyline views. “

Less ambitious alternatives would have less impact on the surrounding area, including a plan that would redevelop the space only to the extent that it serves the Navy. Officials say they have not yet finalized on their final plans and will take public comments into account while issuing further reports.