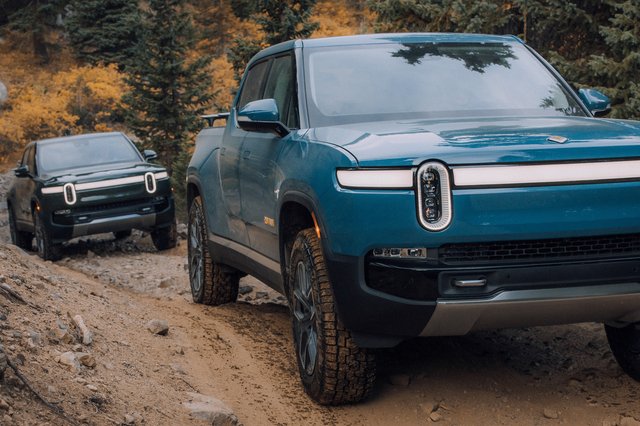 MADISON, Ga. – A group of Morgan County residents filed a lawsuit seeking to halt development of the planned Rivian site by subjecting the state-owned land to local zoning laws.

The lawsuit was filed in Morgan County Superior Court in Madison on Friday, October 21, against elected and government-appointed officials of Morgan County; the site grading company, Plateau Excavating; and the Joint Development Authority (JDA).

He seeks “an injunction immediately restraining defendants JDA and Plateau from carrying out any further work in connection with the disturbance of the Rivian lands until they comply with Morgan’s zoning ordinance, development regulations of Morgan, Morgan County Code and Provisions of (State Law) is hereby established.

“We are confident that this action will bring zoning back into our local jurisdiction and also halt work, for now,” said Chas Moore, spokesman for opponents of the construction of the electric vehicle plant in Morgan County. .

Most of the 2,000-acre site is in Morgan County, with the rest split between the town of Social Circle and unincorporated Walton County.

The lawsuit says the site was zoned agricultural/residential before the state government took control.

Those filing the complaint argue that it should be subject to local zoning regulations rather than being exempt because it is owned by the state government. It will be used by a private company for its own needs rather than state government needs, and should not be exempt, he said.

“Rivian’s rezoning applications were never processed and were never approved by the Morgan County Board of Commissioners and (the individual commissioners),” the suit states. “As such, the Rivian Morgan property remains zoned Agricultural Residential (AR) under the Morgan Zoning Ordinance.

“The development and operation of the Rivian Project is not a permitted use under the Residential Agricultural (AR) Zoning District of the Morgan Zoning Ordinance.

The lawsuit also asks that County Planning Director Chuck Jarrell be ordered to enforce the county’s zoning ordinance and issue a stop work order because it is being developed for purposes industrial rather than what is permitted in the agricultural/residential area of ​​the county ordinance.