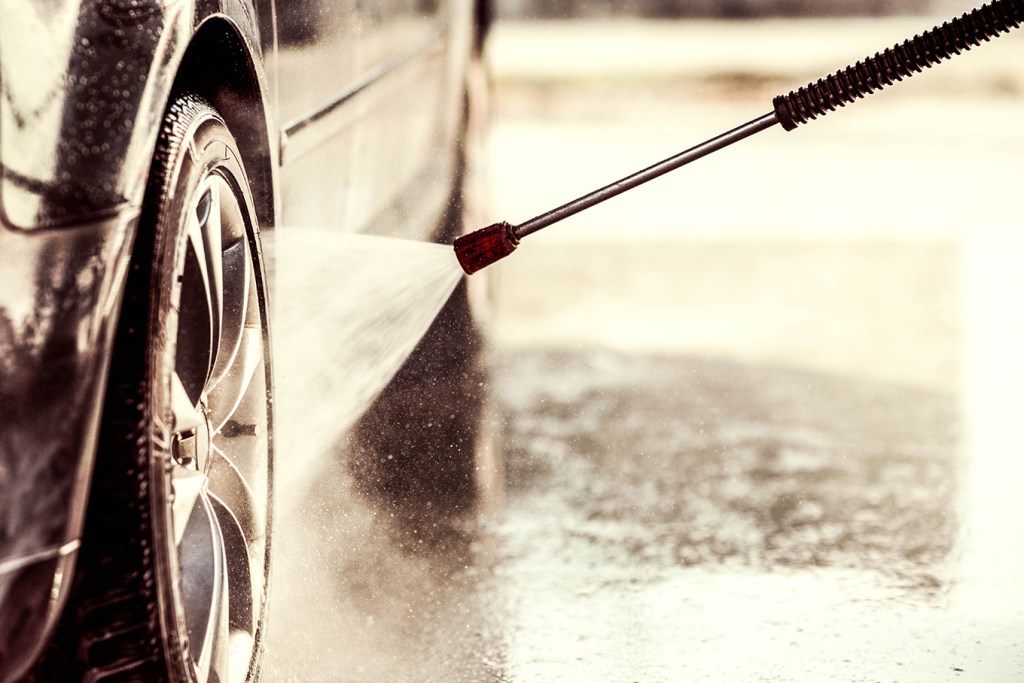 A preliminary site plan for a new Blue Falls car wash in 5786 Heisley Road to Mentor was approved at a recent meeting of the Mentor municipal planning committee.

If final site plans are approved, project owner Conrad’s Tire Express and Car Care intends to demolish the existing building on site to make way for the 5,198 square foot car wash. It would be a state-of-the-art tunnel-type facility with adjoining suction stations on the outside.

According to the project application reviewed at the July 29 committee meeting, the existing building was once the offices of the Hospice of the Western Reserve and the Ohio Education Association.

At the request of the city administration, the developers conducted a study analyzing how the addition of the Blue Falls car wash would affect the flow of traffic on Heisley Road. The city’s engineering department concluded that in order for traffic not to be slowed down, the addition of a 175-foot left-turn lane at the site was warranted and should be included in the project if it moves forward. .

According to Planning Director Kathy Mitchell, the proposed Blue Falls car wash would join several other recent and modernized car washes at Mentor. She said developers tend to use locations on high traffic streets, such as Heisley Road, to serve local residents, commercial corridors and those using major highways.

“There have been a handful of full-service self-contained car washes approved in recent years, some that have been upgraded to existing locations, such as Patriot Car Wash or Cardinal Car Wash on Mentor Avenue,” Mitchell said.

“Others are new,” she added, “including Classic Clean Auto Wash on [Route] 615, the Rainforest Car Wash on Palisades Parkway off Reynolds Road, to be built, and the recent Blue Falls Car Wash on Heisley Road which has just received both the preliminary site plan and license approval. conditional use, [with] the final site plan and architectural overhaul are still needed.