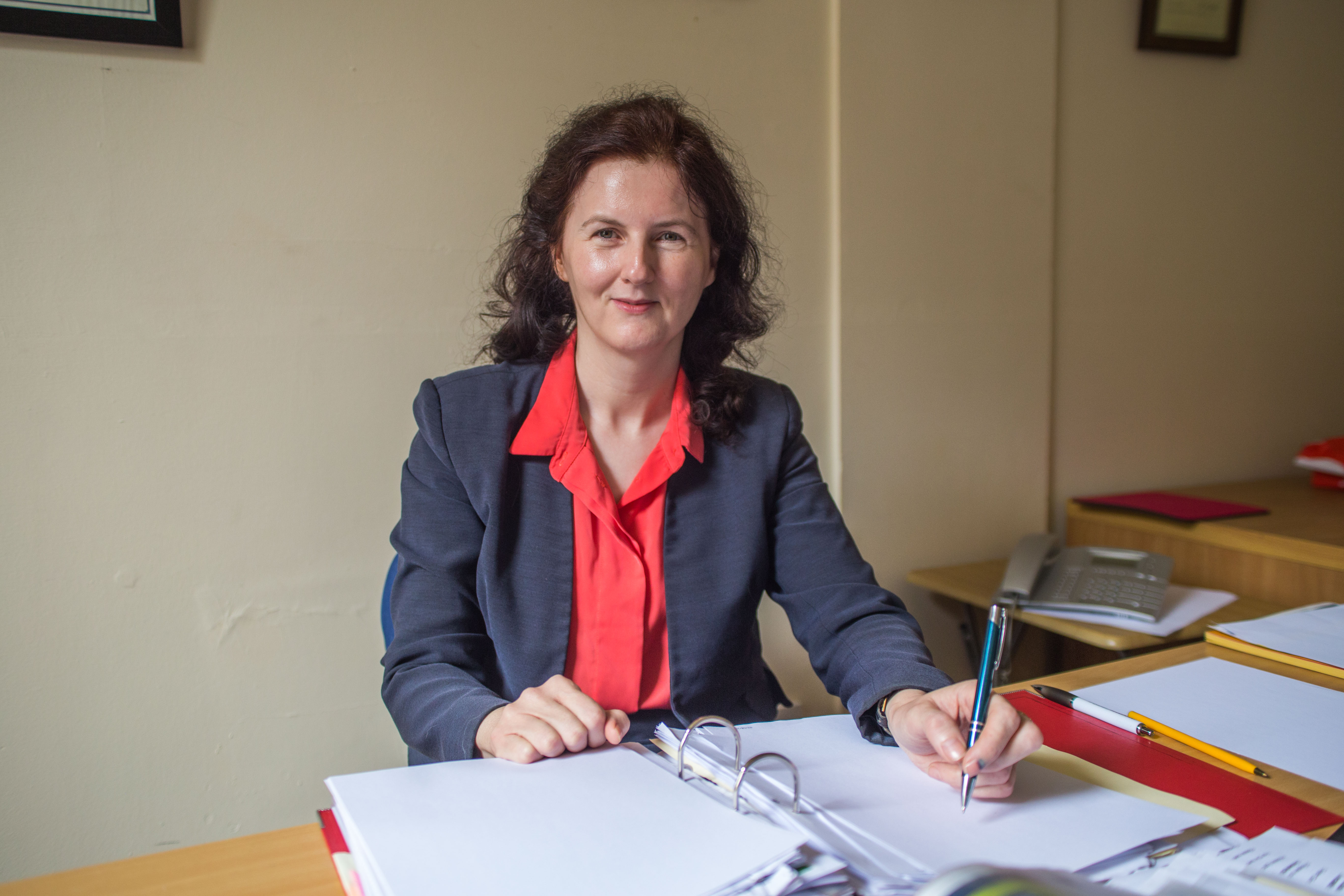 THE proposed development of the Opera site is “unsustainable, fundamentally flawed and materially contravenes planning guidelines”.

That’s according to An Taisce Limerick president Michelle Hayes in a submission filed with An Bord Pleanála on the 3.7-acre opera site project.

Ms Hayes also disputes that the proposed development of 180 million euros does not contain adequate housing, “rather comprising offices with smaller areas for commercial activity, including an AirBnB-type aparthotel and a small number of residential units, 16 apartments in total containing 34 bedrooms.

The proposed 15-story tower, she suggests, “is reminiscent of the 15-story Ballymun towers that had to be demolished due to anti-social behavior, drug crimes and social unrest.”

Miss Hayes then cautioned in her submission to An Bord Pleanála of the ramifications that the enormous cost of this development on an “excessive” scale will have for the rest of the Council’s other strategies and commitments, including housing.

“The development includes a 15-story tower, 65 meters high, facing the Abbey River. It will have a major negative and oppressive visual impact, irreversibly damage the skyline, is out of scale and out of character, and will completely eclipse Bank Place, The Quays, Abbey River, The Hunt Museum, The Hospital Barrington, the Locke Bar, etc. , “she claims.

“The proposed development is unsustainable, fundamentally flawed, materially contravenes planning guidelines, including Urban Development and Building Heights – Guidelines for Planning Authorities, December 2018, the National Spatial Planning Framework 2040, creates significant adverse environmental effects, lack of imagination and vision, has severely damaging visual impact, is poorly thought out and, if allowed, would permanently and irreparably damage the character of the area and create a real and substantial obstacle to good planning and development sustainability of the city of Limerick as a whole.

Ms Hayes also maintained in her submission this week that the proposed development is not sustainable and will lead to a substantial increase in traffic jams, especially at peak times, and a negative environmental impact on the city “with only 55 additional parking spaces. intended for such massive development “.

“This will result in a larger carbon footprint, burning of fossil fuels etc. and is not in line with climate action and change policy.”