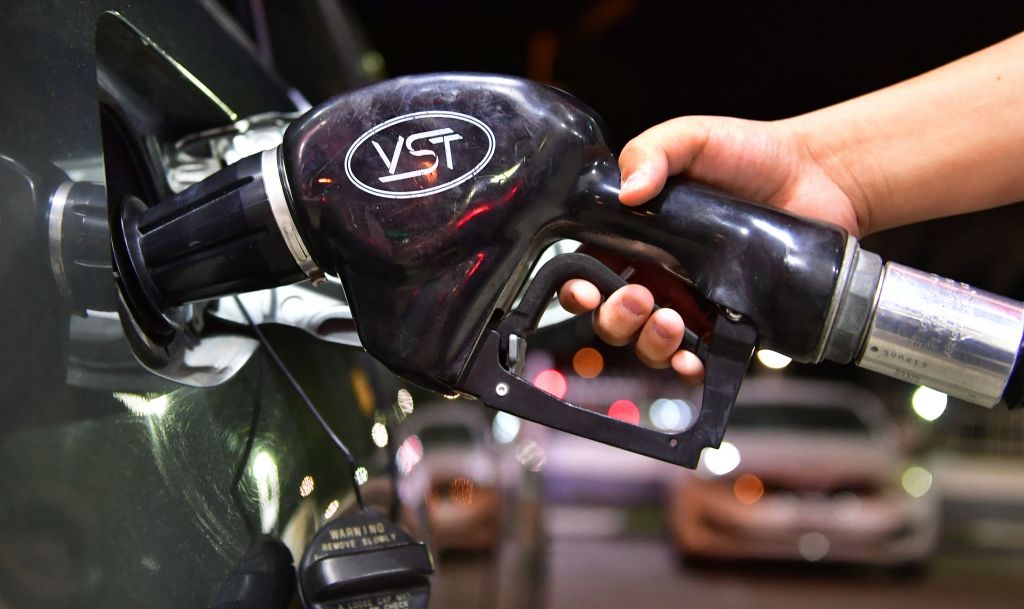 At one of two public hearings on Monday, the Glen Carbon Planning and Zoning Commission heard a preliminary plan and site plan for a proposed gas station and convenience store.

The commission struggled to assemble a quorum but eventually voted in favor of the site plan with four variants and a possible fifth variant for parking should the village staff deem it necessary.

The preliminary platform and site plan was for The Game Gas Station and Convenience Store. The new plans would completely redevelop the current gas station which sits just off Route 157 at Glen West Drive and south of Interstate 270. The preliminary flat proposes taking the current five lots on the site and redesigning them. -flat in all three lots, totaling 2.39 acres.

Dan Koziatek, a civil engineer with Civil and Environmental Consultants, and owner Bobby Patel represented the project. Koziatek also served as a spokesperson.

He said the project will be carried out in two phases. First, the existing 3,500 square foot convenience store and gas pumps will remain open while crews dig the ground for the new store and pumps behind or west of the current store. The new gas storage tanks will go to the southeast corner of the site while a new buried storm water retention pond will go to the southwest corner. If the village grants final approval, construction could begin as early as July.

When the new store is complete and the pumps are ready for use, a demolition crew will then level the old store and pumps and remove the old storage for remediation. The new convenience store and liquor store would be approximately 6,000 square feet and include a gas awning. Access to and from the site will only be from The Game Drive, not 157.

“The biggest challenge of this project has been access [to and from Route 157]”said Koziatek. He said they had met with the village’s building and development committee about adding an in/out fee on 157, but it was opposed.” Ultimately, what was clear from their perspective was that the sidewalk cuts must remain on The Game Drive.”

At one point, Scott Slemer, the village’s director of public works, stepped in with a future IDOT project that will affect the width of the road.

“The village advanced by making a [agreement] for this intersection, so we have this design,” Slemer said. “There will be another lane and a sidewalk that will be put in place further to the west.

He said the village applied for a Congestion and Air Quality Mitigation (CMAQ) grant, but failed to obtain it. They will resubmit, and Slemer said there’s a strong chance the village will get the funds next time around.

“More than likely this whole intersection will be under construction in 2026,” Slemer said.

• No sidewalks along The Game Drive Due to a future Illinois Department of Transportation (IDOT) development plan to widen the road and change its overall elevation, it is impossible to design a site that will connect the proposed and existing roads while providing a sidewalk that meets the requirements of the village. The IDOT project is currently not funded

• Allow a 25 foot setback from the stream bank without disturbance. The existing creek along the western boundary would be rerouted to align with an existing culvert under The Game Drive and remove any invasive species along that segment of the creek. The west driveway of the site is located 15 feet into the buffer zone. Erosion control devices would be installed to protect the bank

This project will be presented to the full board in time for the May 24 meeting or at one of the meetings next month.