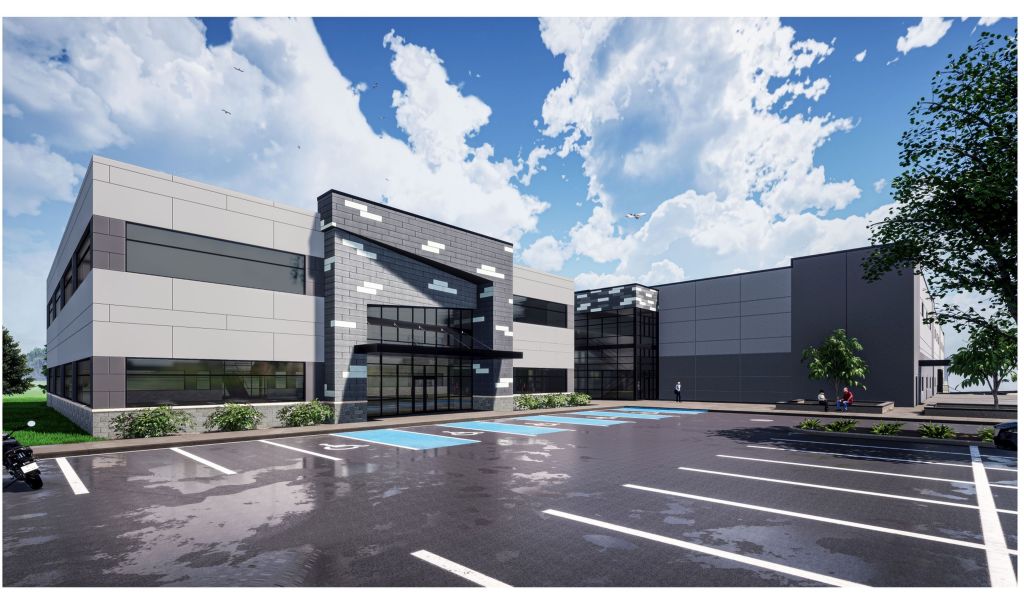 Great Lakes Power Products has taken one step closer to the start of construction of its new global headquarters in Madison Village.

The final site plan for the company’s 110,000-square-foot building was approved by the Madison Village Planning Commission at a meeting last week.

In formally expressing support, the commission provided administrative approval of the project for purposes such as zoning, development of a stormwater management plan and architectural overhaul, said village administrator Dwayne. Bailey.

Panel members voted unanimously in favor of the plan, which now goes to the Lake County government for further consideration. The county will review the company’s plan for items that include construction practices and compliance with Americans with Disabilities Act regulations.

Great Lakes Energy Products, who is currently based at Mentor, intends to construct a new building on River Street, also known as Route 528. The project will be built on a property bordering the southeast side of the Interstate 90 interchange and Route 528, and extending south to Route 307.

“We spent a lot of time designing the building and developing this structure,” said Harry Allen Jr., president and founder of Great Lakes Power Products, at the December 21 meeting. “And at the end of the day, that’s going to be a huge plus for the Village of Madison and Lake County.”

The company will consolidate its current head office at 7455 Tyler Blvd. in Mentor with a service center, it operates at 3691 Shepard Road in Perry Township and relocates them to the new building in Madison.

Plans call for the company to create 50 full-time jobs with a total annual payroll of $ 3 million at Madison Village site.

The planning commission, in addition to giving its blessing to the final site plan, approved the subdivision of the land the company purchased to build its headquarters and accommodate other commercial developments. In the northwest corner of the company’s property bordering I-90 and Route 528, a new Love’s Travel Stop will be built. Love’s also received final approval of its project’s site plan at the December 21 meeting.

The subdivision stipulates how the property will be legally reconfigured for what’s built on it, Bailey explained.

Construction of lakes, based in the Township of Painesville, serves as the design-build company for Great Lakes Power Product’s new global headquarters. Bill Vondra, an engineer and consultant hired by Lakeland Construction for the project, attended the December 21 meeting.

Planning Commission chairman Mark Vest asked Vondra when the land would be inaugurated for the project.

“We will start moving the earth as soon as we can,” he said. “The big deal is the weather constraints and controlling soil runoff and all the good things to keep the environment happy.”

Vondra said some of the Army Corps of Engineers permits are in place for the Great Lakes Power Products and Love sites.

Great Lakes Power, founded in 1973, is a distributor, manufacturer and rebuilder of full lines of power transmission products and accessories. The company consists of 13 sites nationwide with a total workforce of around 160 employees, said Andrea Morris, vice president of Great Lakes Power Products, who is the daughter of Harry Allen Jr.

In February, the company received an economic incentive grant from Madison Village for the construction of its headquarters.

The grant contract says the company intends to spend around $ 9 million on the construction of buildings and grounds and $ 2 million on machinery, equipment, furniture and fixtures.

The grant allows the village to help the company finance the construction project, provided the company maintains a workforce of at least 50 full-time employees and a payroll of $ 3 million per year, for a period of one 10 year period.

Editor’s Note: This story was edited at 1:40 p.m. on December 29, 2020, to correctly indicate Lakeland Construction’s role in the project.