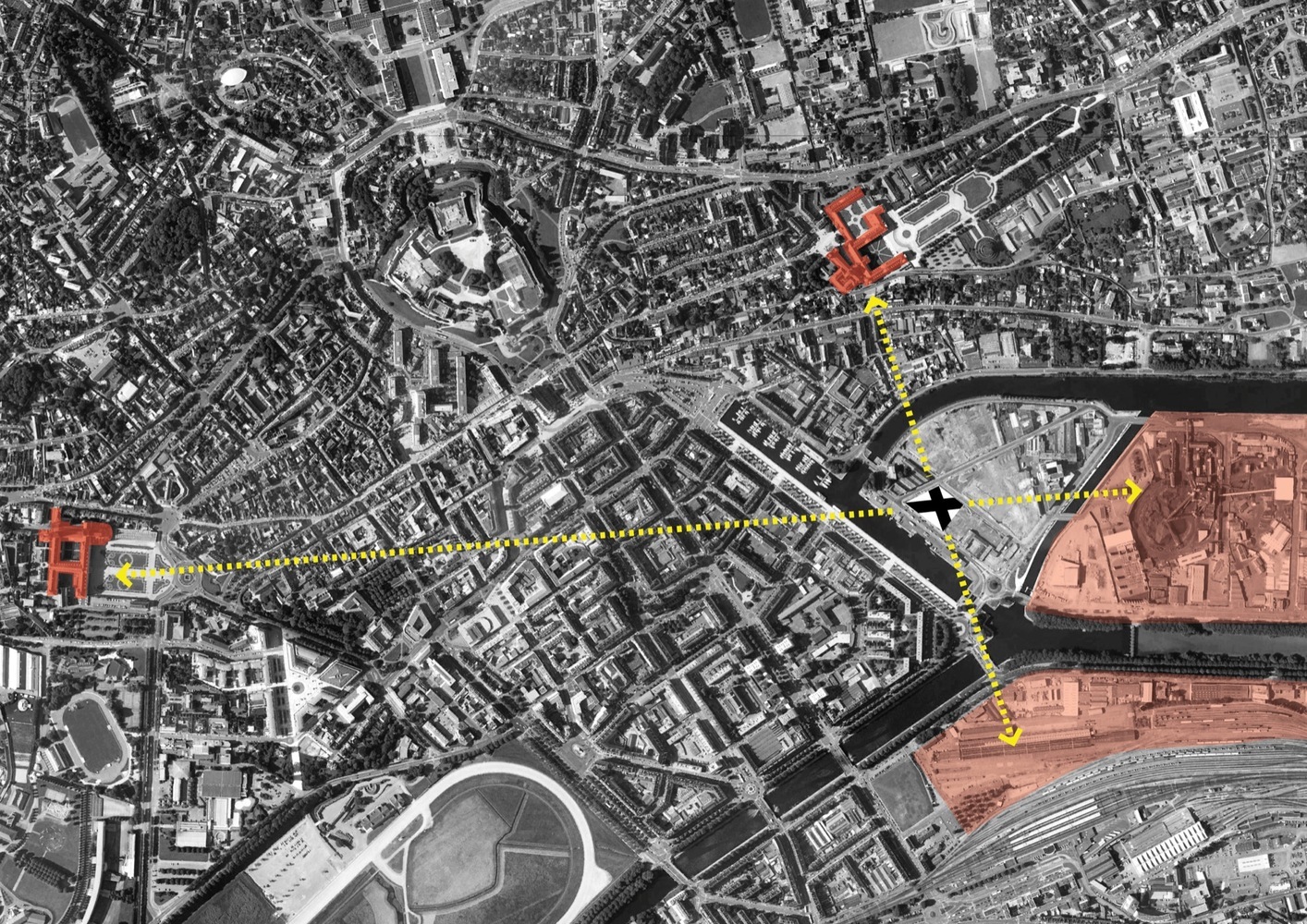 Factors to consider when analyzing the site

Factors to consider when analyzing the site

Deciding where a building should go is a complex negotiation of visible and invisible, objective and subjective forces. Architects do a site survey to identify and choreograph all of these factors, but what factors are they focusing on? This video is an investigation (pun intended) of what happens to locate a building on the surface of the Earth. From legal requirements such as lot lines and setbacks, to infrastructure issues such as service connection locations and footpaths, to environmental factors such as sunlight and topography, the video explains how architects and contractors position structures. As well as going over the general ground rules, the video also includes some important architectural examples like Casa Malaparte and the OMA Student Center at IIT to inspire unique ways of approaching the subject.

Architecture with Stewart is a YouTube journey exploring the deep and enduring stories of architecture in all their bewildering glory. Weekly videos and occasional live events feature a wide range of topics related to the built environment to increase their general understanding and advocate for their importance in shaping the world we live in.

Stewart Hicks is an architectural design educator who runs studios and lectures as an associate professor in the School of Architecture at the University of Illinois at Chicago. He is also Associate Dean at the College of Architecture, Design, and the Arts and is the co-founder of the Design With Company practice. His work has won awards such as the Architecture Record Design Vanguard Award or the Young Architect’s Forum Award and has been featured in exhibitions such as the Chicago Architecture Biennale and Design Miami, as well as the V&A Museum and the Tate Modern, London. His writings can be found in the co-authored book Misguided Tactics for Propriety Calibration, published with the Graham Foundation, as well as essays in MONU magazine, the AIA Journal Manifest, Log, bracket, and the guest issue of MAS Context on le character architecture theme.