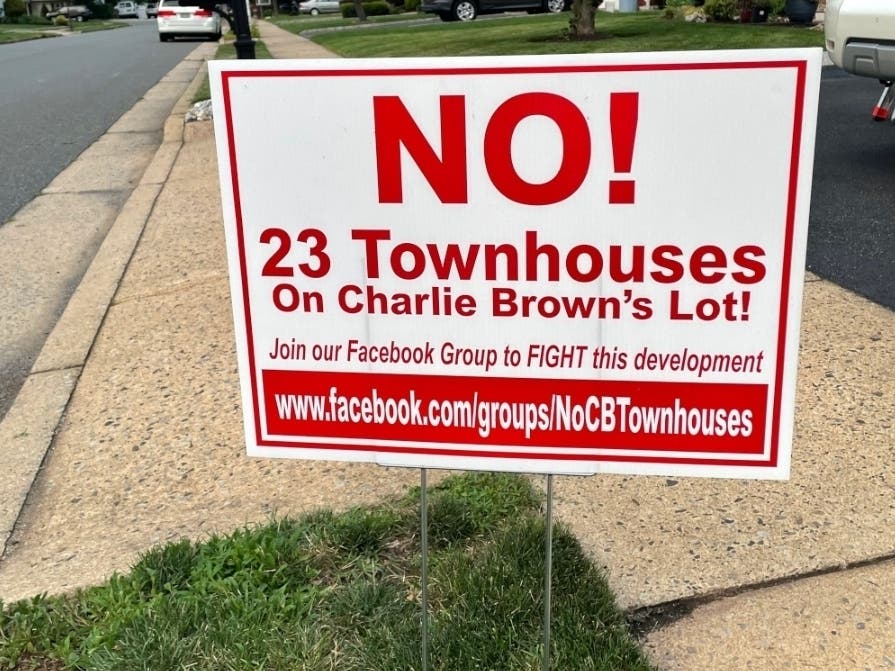 EDISON, NJ – Edison Zoning Board has postponed Tuesday’s hearing for Markim Developers’ proposal to build 23 townhouses on the site of the former Charlie Brown restaurant on Plainfield Road.

According to the updated Zoning Board agenda, the matter was postponed to a later date at the “request of the applicant.”

For a few weeks now, the residents of Edison have been opposing the promoter’s project. The project aims to demolish the now closed restaurant to build three-bedroom townhouses on the 2-acre site. The land area required for the project is 100 acres.

The inhabitants have created a Facebook group to discuss issues relating to new townhouses. Homes along Plainfield Road, Edgewood Road, and Woodrow Wilson Drive have signs outside their homes, opposing the new development.

The developers are seeking preliminary and final approval of the site plan from the zoning board, as well as use and bulk waivers to build the homes in a property zoned for a golf course.

Residents had planned to attend Tuesday’s meeting to voice concerns about the project. A new date for the hearing of the application will be announced at a later date.