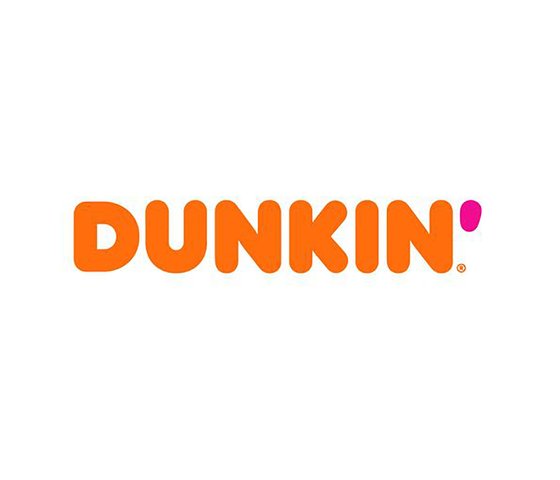 Andrews appeared before council to seek approval of a site plan for commercial space with three units, including Dunkin’. Jersey Mike’s Subs and T-Mobile are ready for others.

The inclusion of T-Mobile necessitated a rezoning (office commercial to general commercial). After agreeing to a rezoning, which came before the site plan was given the go-ahead, council peppered Andrews with a few questions.

Councilor Reese Browher asked, “Mr. Andrews, what is the timeline for this project? »

Browher, joking lightly, said he gets more questions about Dunkin’ and Jersey Mike’s Subs than about any other topic.

“There’s a lot of anticipation for it to be open,” he said.

“We’re looking at around seven months,” he said.

Councilman Patrick Kirkland asked Andrews about the traffic of customers who use Dunkin’s drive-thru.

“…there is an average stacking required and this site actually has (space for) two more cars than the average for Dunkin’ in terms of stacking,” Andrews continued. “We feel like we’ve accommodated that too much.”

“Seventy-three percent of Dunkin’s patronage is done before 10:30 a.m.,” he said.

“It’s a great tactic to be called Donut Development,” he said. “We cannot refuse a donut development. I don’t know how that would work.

Earlier in the meeting, the board approved a site plan for a 5,098 square foot extension to Wal-Mart for online pickup.