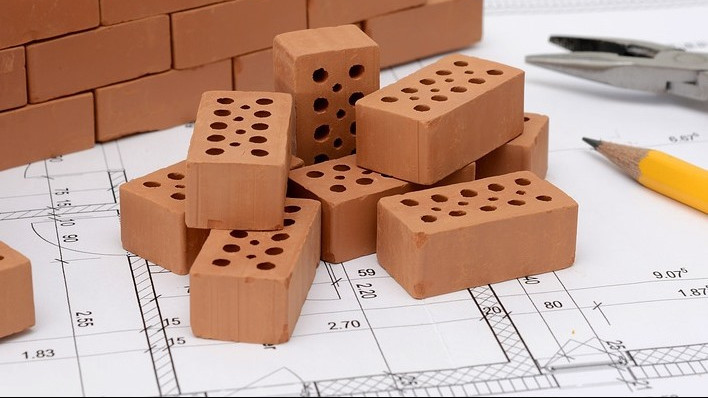 A major mixed-use development on part of the former site of Alder Hey Hospital in Liverpool is set to receive the stamp of approval.

Led by Step Places, the program includes the construction of 248 housing units, catering premises, a sports hall and a crèche and an office building.

Four three to five storey development blocks will be constructed under the scheme at Springfield Gardens on Eaton Road.

The eastern part of the site was occupied by a complex of buildings which once formed the Alder Hey Children’s Hospital. The site is cleared.

Of the accommodations, 208 will be a mix of apartments, including for people with autism and retirement age, while 40 will be residential houses.

Ahead of a meeting of Liverpool City Council’s planning committee on Tuesday, September 7, officials recommended that plans be conditionally approved and a legal agreement signed under Section 106.

A report released ahead of the meeting said: “The proposed development is considered appropriate for this location.

“The proposal does not conflict with the development plan, national policy or emerging local plan objectives and as such is recommended for approval.”