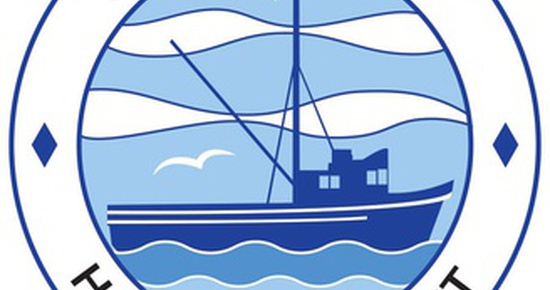 • “This is not my port, this is not my vision”; developer will meet with Crescent City Harbor Commissioners and RV Park residents

Crescent City Harbor Commissioners will not hear a presentation from On-Site Development, the area-linked construction company offering an alternative to Alex Lemus and Renewable Energy Capital to revitalize two RV parks at the harbor .

In an email to on-site development project manager Kay Fry on Thursday, Harbor Master Tim Petrick said the stewards chose to deny his request to be placed on Tuesday’s agenda on the advice from their lawyers.

“In this case, the Crescent City Harbor District Board issued a request for proposal in 2020 and then selected a developer,” Petrick told Fry. “We appreciate your interest in working with the Port District and encourage you to monitor and submit proposals to any future tenders.”

According to Petrick, since the Harbor District Board of Commissioners approved a project by Lemus, which was the sole respondent to a request for proposals in December 2020 to redevelop the harbour, they could not accept the on-site development proposal.

After lengthy negotiations, including holding a closed-door meeting on Thursday, the Harbor District Council is expected to consider a lease deal with Lemus on Tuesday, Petrick told the Outpost.

In January, in response to concerns from residents who feared being evicted to make way for the project, Lemus said he and his company would create transition plans for each individual tenant.

Fry appeared before the Harbor Commission at its March 15 meeting, saying she and her father, On-Site Development founder Jim Fry, had developed a redevelopment plan for Bayside RV Park and Redwood Harbor Village that includes her long-term tenants.

In a later conversation with the Outpost, Fry said she and her father approached the RV park tenants before making their presentation to the Harbor District. While she wasn’t ready to say what On-Site Development’s vision for the parks is, she said one possibility would be to change the layout to accommodate both overnighters and long-term tenants.

However, when asked why she did not respond to a December 2020 request for proposals that the Harbor District had sent out to developers, Fry said her company had already accepted a project to build a park. $2.4 million motorhomes at Cave Junction and was unable to respond to the tender, although it piqued their interest.

On March 15, Fry, speaking in public comments, remarked to the Harbor Commissioners that they had not yet signed a lease with Lemus and that “negotiations cannot go on forever”. She received an invitation from Harbor Board Chairman Rick Shepherd to pitch her business to the Harbor District on Tuesday.

In an email to the Board of Commissioners earlier this week, Fry welcomed the invitation.

“President Shepherd’s invitation to learn more on April 5 demonstrated that you approach this in an unbiased and open manner,” she said.

The Crescent City Harbor District Board of Commissioners will meet at 2 p.m. Tuesday. Agendas are available here.