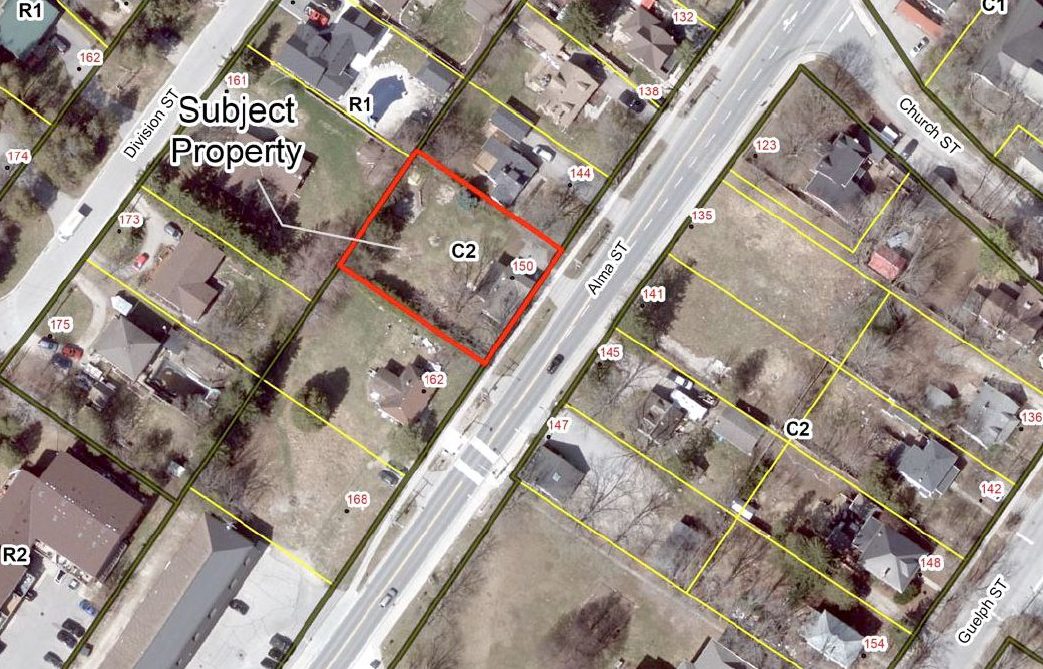 GUELPH/ERAMOSA – City Council has approved a site plan application for an eight-unit building in Rockwood.

On April 4, council received a planning report regarding the application for 150 Alma Street.

“The proposal, in terms of the use itself, is permitted in the County Official Plan and an apartment building is a permitted use on this property,” Ferris explained.

“At this time all review agencies are generally supportive of this request and the overall site plan itself, there are only minor tweaks that are required before final approval.”

She noted that no objections had been received and Ministry of Transportation (MTO) permits had been issued.

“He ticks all the boxes,” councilor Mark Bouwmeester said. There isn’t much there and the fact that they already have MTO approval is no small feat.

“It adds eight more units to Rockwood and I think that’s a good thing.”

He added: “Housing is a serious problem everywhere, or the lack of housing, so that helps in a small way to add more houses.

“It will be a nice addition to Main Street Rockwood.”

“I think you’re absolutely right in terms of housing, and rental homes are just as dire as housing, so getting smaller rents on the market is absolutely a positive thing for those who are downsizing or coming to enter the market,” White said. .

New councilor Steven Liebig said: “Even with the province looking at ways to increase residential development, housing etc. and the need for it is a great idea.

“Looks like it’s well built and well designed…will be a great addition to Rockwood.”

Ferris said the site plan agreement is being drafted and once finalized will be forwarded to the township attorney for review and then to the developer for signature.

Council has approved the proposed site plan and will delegate final approval of the plans, drawings and site plan agreement, once finalized, to the township chief executive, the report said.