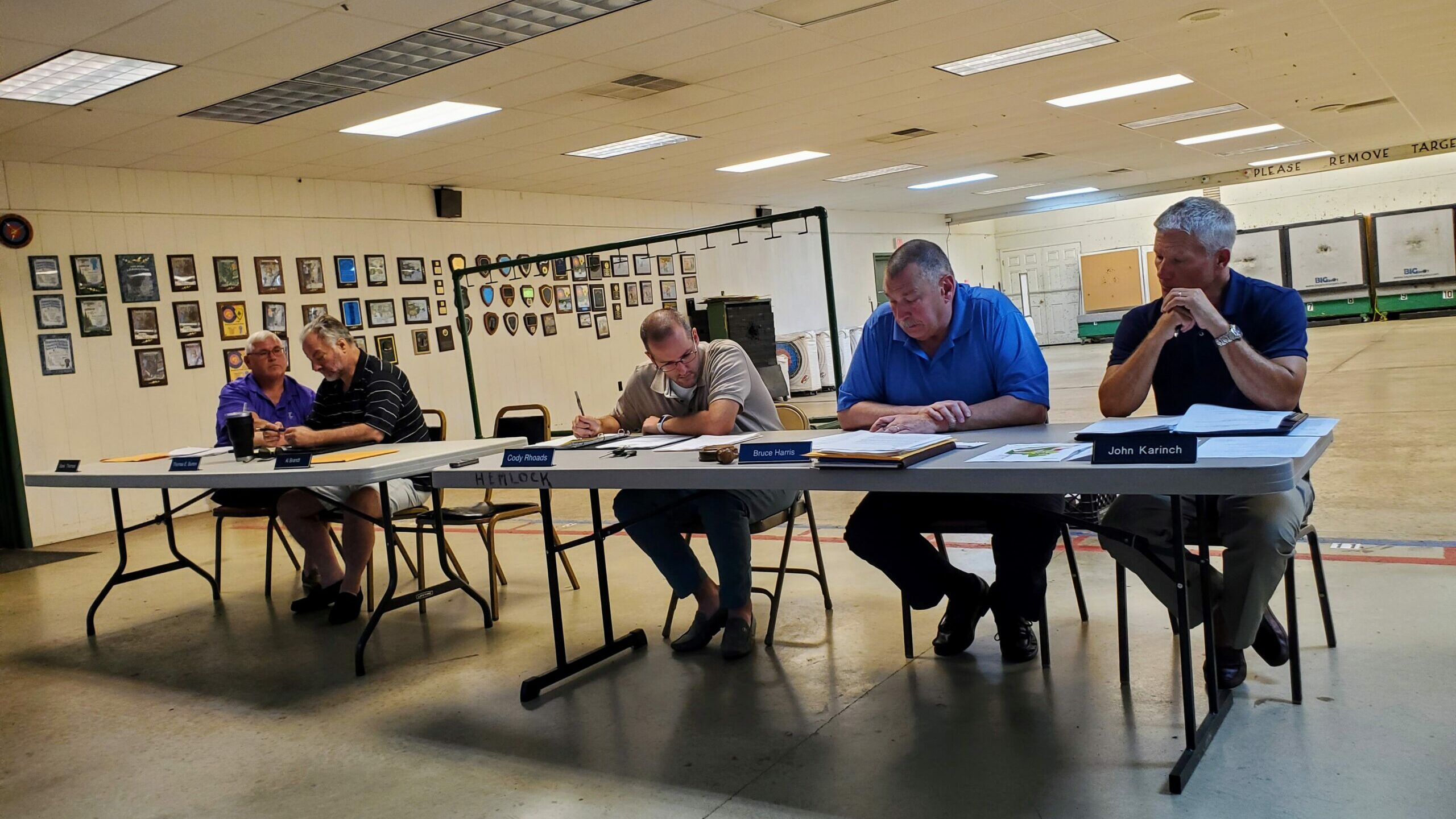 This article was funded by LebTown donors as part of our draft civic impact report.

Cornwall Borough Council on Monday authorized a contract for a community planning firm Karla Schweitzer Farrell and Associates LLC to develop a master plan for the parks and recreation site, as well as changes discussed at several committees.

Council has previously discussed the development of a site master plan for the development of Miner Village Sports Park, Rexmont Goosetown Park and Snitz Creek Park. The contract will cost $69,840, billed monthly over six months.

This amount will come from the recreation fund, which can be spent exclusively on parks and recreation fees.

The site master plan will be developed over the next six months, taking frequent community feedback into account.

By February, KSF will develop a plan including cost estimates, schedule estimates and detailed descriptions of the facilities and proposed modifications.

By April, KSF will apply for a grant from the Pennsylvania Department of Conservation and Natural Resources, which Farrell says is a promising source of funding. She previously worked on a site master plan with Columbia Crossing in Lancaster County, which only needed to pay about $75,000 for a $2.1 million project through grants.

The first public meeting, which will include a presentation and opportunities for participants to voice their ideas and concerns, will take place on October 3. Another public meeting will be held on December 1.

KSF also hopes to make available on the borough website a page allowing members of the public to make comments at any time during the process.

KSF will also work closely with a study committee made up of local residents. The recreation committee is currently looking for potential members for this committee.

The Zoning Enforcement Committee, made up of four members, will develop a standardized procedure for the Borough to respond to reports of zoning violations.

The board reported that the ad hoc committee met Aug. 3 for two hours, but found there was little it could do until a more detailed plan was submitted by Byler Holdings. They will not see each other again until further developments.

Following concerns about the lack of representation from the Iron Valley community on the ad hoc committee, the board unanimously agreed to add Iron Valley resident Nelson Zimmerman to the committee.

Last month, the council commissioned engineer Jeff Steckbeck to conduct a recreation fee study to assess the range of fees the county could charge, as the current fee of $1,250 is lower than that of many surrounding municipalities.

He reports that the maximum the borough can charge per lot is $3,325. Board Chairman Bruce Harris has sent the matter to the Recreation Committee to develop a recommendation, which will be discussed by the Board in September.

In other news, the advice:

Cornwall Borough Council meets the second Monday of each month at 6:30 p.m. The location of the September 12 meeting has yet to be decided. These meetings are open to the public and do not require prior registration.

Questions about this story? Suggestions for a future article on LebTown? Contact our newsroom using the contact form below and we’ll do our best to get back to you.

Do you support local news?
If you think Lebanon County needs high-quality, independent journalism, consider joining LebTown as a member. Your support will go directly to stories like this, and you’ll help ensure that our community has a trusted source of information for years to come.

Full disclosure: Steckbeck Engineering & Surveying, Inc. is an advertiser on LebTown. LebTown does not make editorial decisions based on advertising relationships and advertisers do not receive special editorial treatment. Learn more about advertising with LebTown here.