By Betty A. CraneJune 7, 2022Site plan
No Comments 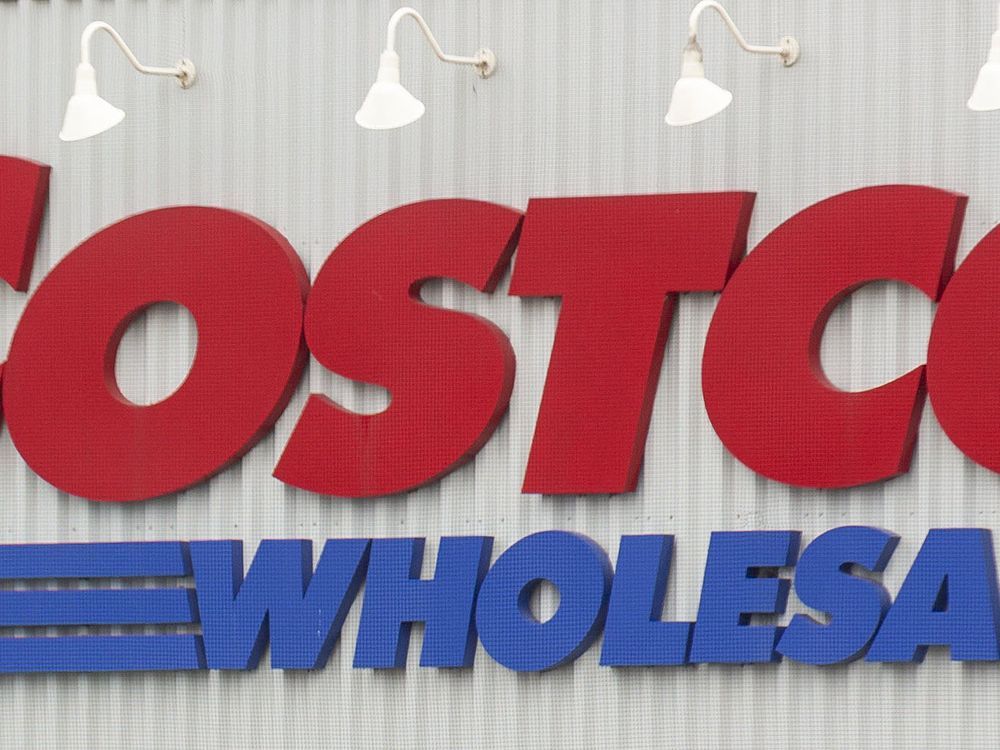 The City of Brantford said Tuesday it had received the complete third site plan submission for the development of a Costco retail warehouse on the Lynden Park Mall property at 84 Lynden Rd.

The city said the bid proposes a Costco with a maximum floor area of ​​15,105 square meters and an associated gas station.

The proposal also includes the creation of access to Costco from Wayne Gretzky Drive, improvements to the mall’s main intersection at Edmondson Street, the construction of stormwater management facilities, on and offsite , and the enclosure of part of the drainage system adjacent to Gretzky Drive. and Highway 403.

The idea of ​​building a big box store in the north has been a hot topic of discussion for years.

In 2014, Costco was tied to a 6.7-hectare property at Morton Avenue and Wayne Gretzky Parkway purchased by a real estate developer.

Despite a site plan and lengthy negotiations, the plans were scuttled when the Department of Transportation raised concerns about increased Costco traffic slowing traffic on the nearby Highway 403 interchange. . The property was eventually put back on the market.

In 2018, Lynden Park Mall presented plans to the city for a large expansion including a hotel, an 85-unit residential building, and a large retail building.

In May 2020, the Department of Transportation said it was in discussions with the city and mall owners about how the development of a Costco store on mall property would affect traffic at the interchange. Highway 403 to Wayne Gretzky Parkway. Then, in September 2020, it was learned that the ministry had completed a study, giving the green light to the mall’s redevelopment plan.

Last month, a department said plans to improve interchanges at Highway 403 and the Wayne Gretzky Parkway are moving forward and construction could begin as early as 2023.

“Improvements to the Highway 403 and Wayne Gretzky Parkway interchange are currently in the detailed design stage,” said Simi Ikotun, Issues Management Coordinator for the ministry.

Ikotun said the ministry is reviewing necessary improvements to the interchange, including entry and exit ramps and ramp terminal intersections.

“The ministry is working with the City of Brantford to support future developments in the area and move this project forward,” Ikotun said.

He said the ministry expects construction to start as early as next year and be completed in a single construction season.