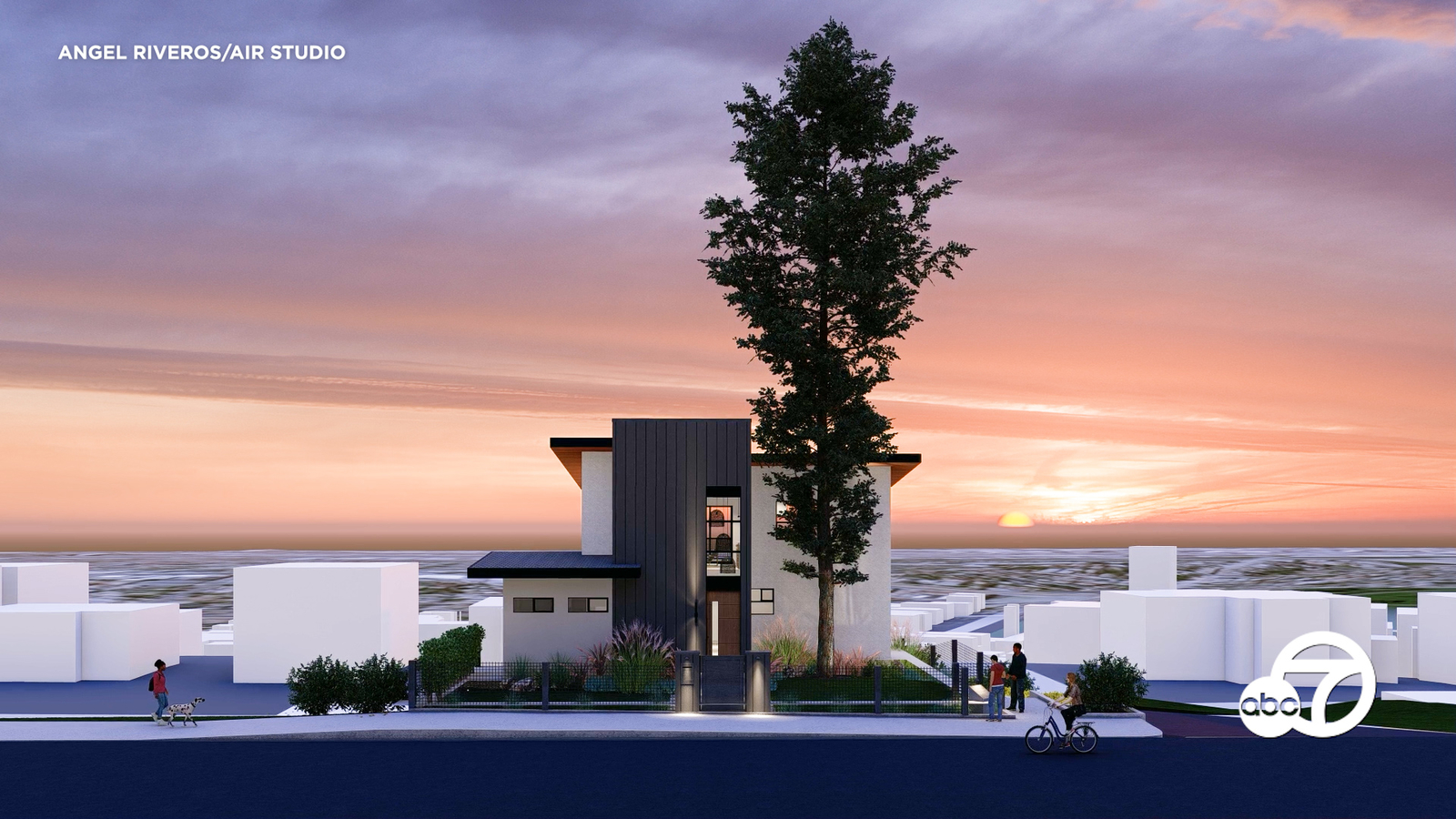 By Betty A. CraneFebruary 8, 2021December 5th, 2021No Comments
EAST LOS ANGELES (KABC) – The 90s Chicano film “Blood In, Blood Out” starred many stars, one of which was Australian pine Bunya in East Los Angeles. The tree is now a community landmark known as “El Pino” or “The Pine”.

“I grew up there and then obviously the movie ‘Blood In, Blood Out’ and there were just other movies. So there is a lot of history,” said Art Gastelum, owner of the property. .

The property where the tree is located is empty. But that will change soon, Gastelum plans to start in March for a new duplex – which will surround the iconic tree.

But there was resistance from some members of the community against the duplex project; gentrification is one of their concerns.

“My main concern as a homeowner here is that this project will have a huge impact on the community I came to live in and then bought my house. And so for us in the community, we prefer to see this remains a public space, declared a historic monument and really helps to create a public park there, ”said Miguel Paredes, who lives near the tree.

Paredes also said he was concerned the construction could damage the tree and he does not believe the owner is considering saving the tree, despite Gastelum’s assurance.

“We don’t believe it. And I don’t think there’s anyone in this community, or who fully understands what’s going on, who thinks that the construction of two buildings on this property is going to somehow save the world. ‘tree,’ Paredes said.

Assembly Member Wendy Carrillo and Los Angeles County Supervisory Board Chair Hilda Solis, both of whom represent the area, both told ABC7 in separate statements that the owner is committed to preserving the ‘tree.

Gastelum said his original plan was to rent the duplex. He also plans to add a plaque to honor and preserve the history of the tree and said it will still be available for photo ops.

Gastelum said he plans to start work in March and expects to complete the duplex project by the end of the year.

Statement by Wendy Carrillo, Member of the Assembly, in full:
“LA County sold the property where El Pino is rooted half a decade ago, and as someone who grew up in eastern LA, I want El Pino to stay healthy for generations. to come. I want El Pino to be protected and I appreciate that there is a commitment from the new owner, Mr. Gastelum, to ensure its preservation. “

The statement from Hild Solis, chair of the Los Angeles County Board of Supervisors, in its entirety:

“I appreciate the owner’s quick response to engage with residents and stakeholders on concerns about ‘El Pino’ and its future,” said Los Angeles County Board of Supervisors chairperson Hilda L. Solis, supervisor of the first district. “The current approved development plans show no impact on the tree canopy – and my office has confirmed through the landowner that it does not intend to remove the tree, but rather to preserve it as part of the East Los Angeles Cultural Landscape. The tree has a long history, and I look forward to future generations discovering its significance. “

This is an updated version of the story that was originally posted on February 8, 2021.