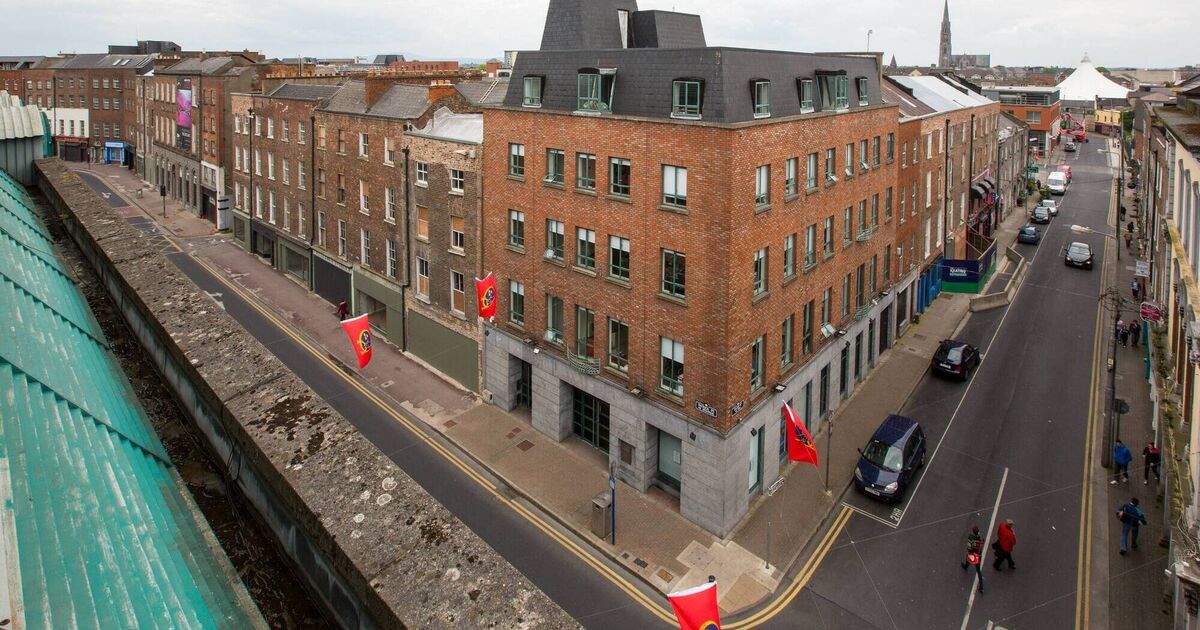 A long-awaited 200 million euro development of part of Limerick city center, described as the ‘site of the opera’, will start in the fall and create 3,000 jobs which, it is hoped, ” will start ”the“ Covid-19 economic recovery ”of the city. .

The site was acquired by Limerick City Council in 2011 after the failure of a previous development plan during the economic crash of the mid-2000s, and was subsequently handed over to Limerick Twenty Thirty DAC – a development company established and owned by the board.

Building permit for the iconic project was granted by An Bord Pleanála in February this year following an oral hearing.

Today’s announcement of the appointment of Cogent Associates, who oversaw the Central Bank and Google’s EMEA headquarters project, as project managers for the Opera site, is seen as an important step in starting development.

Limerick 2030 chief executive David Conway said the development “will unleash the most important and timely economic stimulus of modern times in the city, and allow Limerick to launch the economic recovery from Covid-19.”

With work on the Opera Site scheduled to begin in the fall, we are pleased to announce Cogent Associates as the successful bidder for the key integrated project management role on this project.

The 3.7-acre “mixed-use” development promises to be a historic commercial development “to reflect Limerick’s status as a premier destination for foreign investment.”

The project is fully funded primarily through loans from the European Investment Bank and the Council of the European Development Bank – the EIB’s largest ever support for urban investment in Ireland – and will be delivered over a period of six years in accordance with world-class standards. .

It is hoped that the massive development, which will include a new public square with pedestrian links to the city, will make Limerick an attractive location for businesses leaving the UK due to Brexit.

Once valued at over 100 million euros at the height of the boom, the Council bought the site for 12 million euros in 2011 following the economic crash.

Cogent Associates chief executive Kevin James said no other location in the country will have a project of Opera’s transformational potential starting there this year.