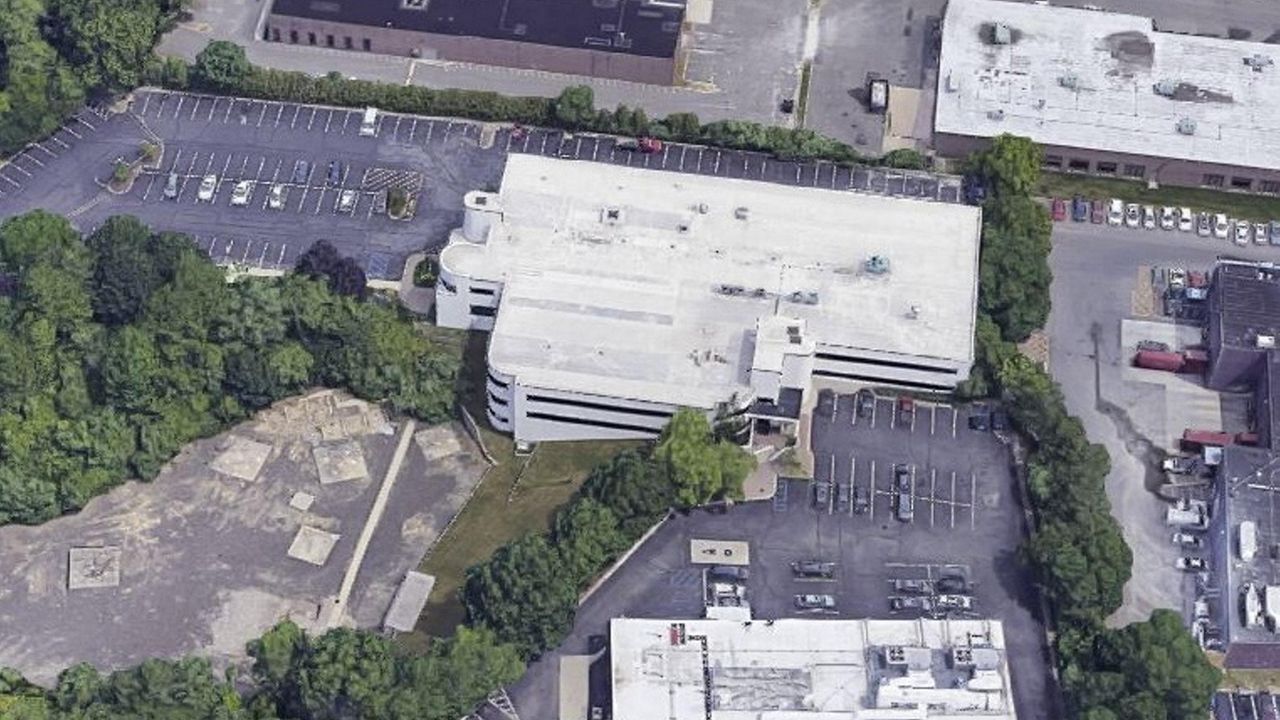 A proposed distribution center at the Long Island Innovation Park in Hauppauge — one of six planned or under development in Smithtown — has site plan approval from the city council.

Link Logistics, a unit of financial giant Blackstone, offered a 118,575 square foot warehouse with an office on a 10-acre parcel at 88 Parkway Dr. South. Media conglomerate Thomson Reuters last occupied an empty 31,000 square foot industrial building now on the site. That building will be demolished as part of the development, but another 42,500 square foot building will remain, according to documents filed with the planning department.

Smithtown City Council approved the site plan by a 5-0 vote at its September 22 meeting.

Newsday reported in August that more than 11 million square feet of storage space had been offered on Long Island by developers looking to take advantage of record vacancy rates, high rents and strong demand for storage by Amazon and other companies.

Some of that space is intended to serve consumers here and in Brooklyn and Queens by allowing retail giants to make fast local deliveries, experts said.

Link proposed two other warehouse projects elsewhere in the Innovation Park earlier this year. The company did not respond to a request for comment.

The Parkway Drive South project is being built to specification, city planner Peter Hans said this week. Many developers are “jostling to get started before winter,” he said.

The finished project will create 100 jobs and generate up to 88 vehicle trips per hour, according to planning department records.

According to property records, Link purchased the Parkway Drive South site last year for $20,500,000 through a subsidiary of Central View Property, a Plainview-registered limited liability company. The site previously sold for $10 million in 2020.

Nicholas Spangler covers the city of Smithtown and has worked at Newsday since 2010.