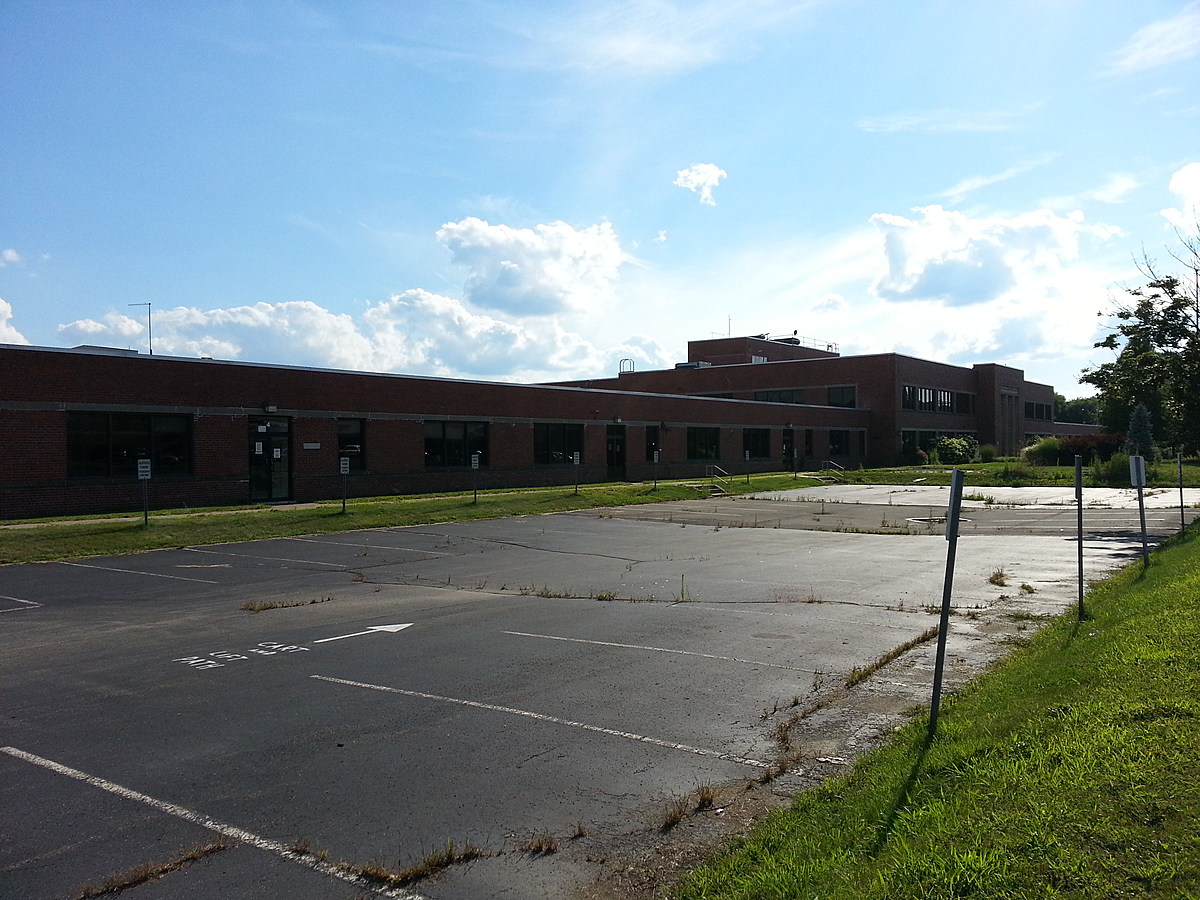 Elan Planning, Design and Landscape Architecture of Saratoga Springs is receiving a federal grant of $ 200,000 to determine what to do with the former BAE Systems site in Westover that was vacated and cleaned up following the 2011 floods.

“The Agency” announced the hiring of the company to conduct a feasibility study on the 27-acre site.

Lisa Nagel, director of Elan, calls the Main Street site, just west of Johnson City, a “blank canvas” as the company seeks to make the site attractive to a developer.

Before a developer is wooed to the location, there must be work to mitigate potential future flooding. Nagel says they will be examining where the water came from during the historic 2006 floods and the 2011 flooding that ultimately left the site a wasteland after serving as a manufacturing plant for the US Airforce for decades. decades. The Broome County Industrial Development Agency, now known simply as the “Agency,” currently owns the property.

Elan will also be looking at what would work well at the site near the Vestal campus of Binghamton University and the soon to be opened Johnson City School of Pharmacy with easy access to Highway 17 and Highways 81 and 86 and site preparation costs. For the development.

A plan could be ready by October.