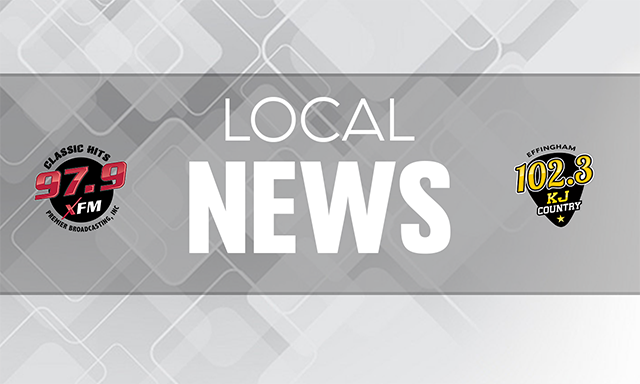 Members of the Effingham City Plan Commission on Tuesday approved a site plan for a Don Sol Mexican restaurant, which will be located at 1303 Avenue of Mid-America.

The restaurant will be located along the south side of the Avenue of Mid-America, north of TGI Friday’s and will relocate the fountain north of the Thelma Keller Convention Center. The 6,385-square-foot building will feature a pick-up window, but no walkway.

The Commission voted to recommend that City Council rezone the properties at 801,805, 807, and 809 North Keller Drive from the R-2 single-family residential zoning to the B-1 Ward shopping area. Some residents who live in the Hickory Hills Subdivision, west of these properties, have asked what could be developed on the lots if rezoning is granted. They also said that, if the properties are developed commercially, what arrangements could be made so as not to affect their standard of living. Buffers, berms, fences, plantings and other landscaping were all suggested. City council will likely consider the proposed rezoning at its May 17 meeting.

The Commission recommended that Council approve a subdivision of the Oak Pointe subdivision so that the land north of Kohl’s could be developed as a residence on Lake Pauline. A subdivision flat for the 4th addition to the HGI subdivision, essentially the Don Sol site, has also been recommended for approval.

Developer Scott Conant has asked the Commission to withdraw his application to rezone a property near Effingham Country Club and to delay his application for a flat of the property.

Brian Hayes and Dave Storm were re-elected Chair and Vice-Chair of the Planning Commission for another year, and Ken Wohltman was welcomed as a new member of the Commission.