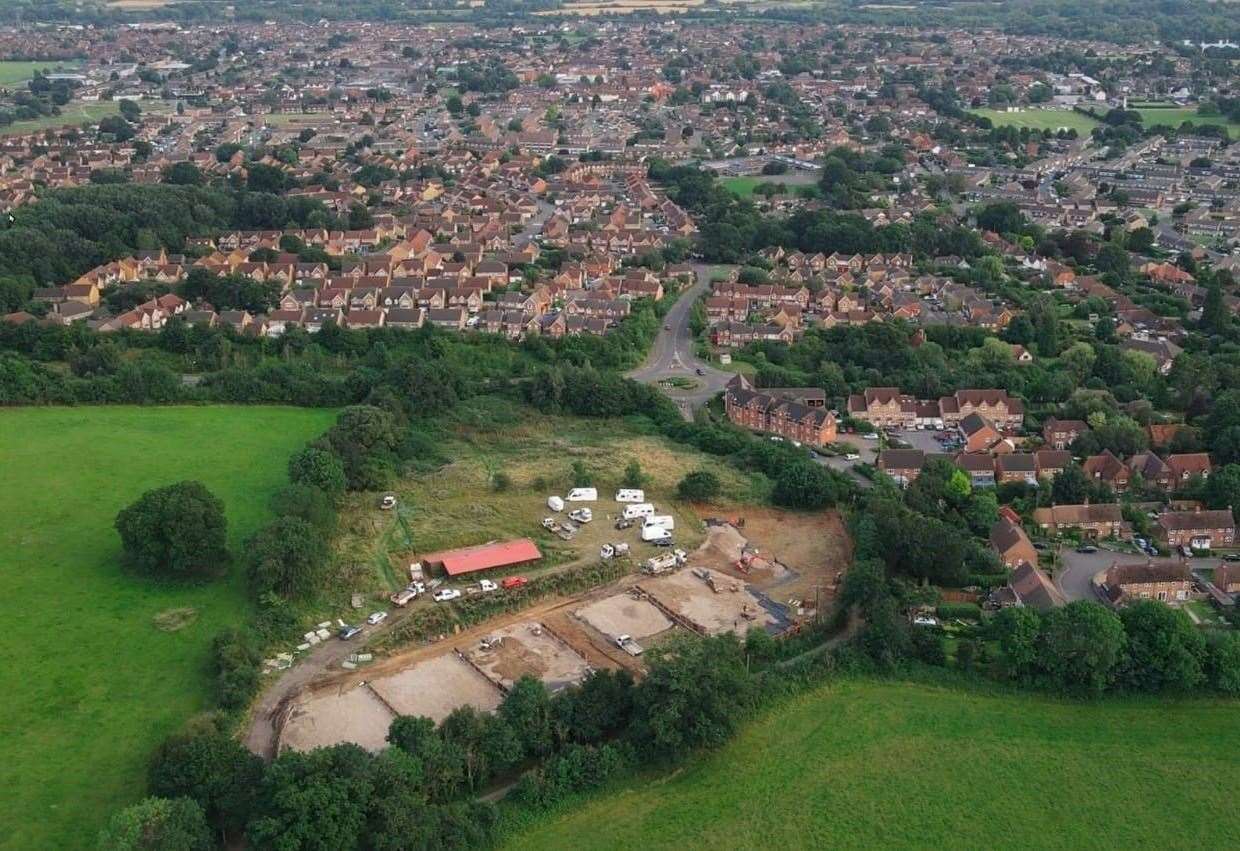 An appeal has been lodged against a refused planning application for a traveler site in Thatcham.

A retrospective application for seven static caravans, seven living rooms, seven touring caravans and associated works on land at the end of Lawrences Lane was turned down late last year.

The unauthorized development was first spotted on August 13, 2021, when large numbers of workers were seen carrying machinery and equipment into the former stables.

Nearby residents have raised concerns about the unauthorized development, which received a stop order from West Berkshire Council once brought to its attention.

Candidates then requested retrospective planning, which received more than 250 objections.

West Berkshire council went to the High Court in September 2021 to seek an injunction to halt the development and the hearing was adjourned to December 8, 2021.

If refused, on 8 December West Berkshire Council was granted the continuation of an interim junction to stop the unauthorized development by High Court Judge Margaret Obi.

The defendants had two months to appeal council’s decision to reject their planning application to develop the site.

An appeal was lodged on February 6 on West Berkshire Council’s online planning portal which the council’s website says will take the form of a public inquiry.

If the defendants had not appealed by February 8, they would have been required to vacate the grounds by April 8.

Council Executive Member for Planning, Transport and Campaign, Richard Somner (Con, Tilehurst South and Holybrook) said: “If the defendants are unsuccessful on appeal, this will also secure an end to residential occupation of the land. within two months of closing. of the call.

The appeal can be viewed by searching 21/02112/FUL on West Berkshire Council’s online planning portal.