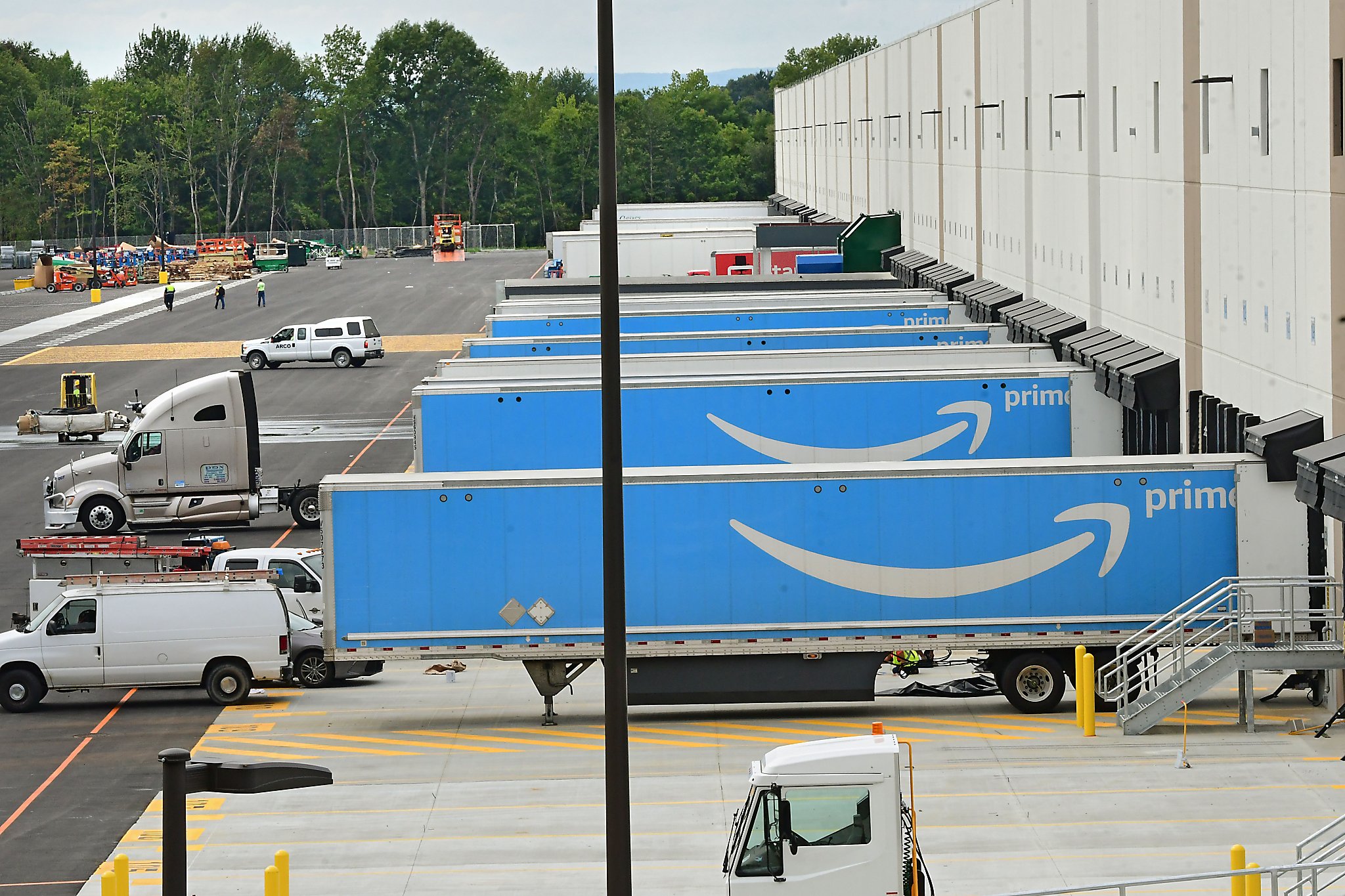 Zoning plans for a second Amazon facility at Schodack with 400 jobs have been approved by the city, and site work to clean up the 56-acre plot on Route 150 is underway. The 278,000-square-foot warehouse and truck terminal the company hopes to build is currently undergoing a final review by the city’s construction department.

Gary Ziegler, home inspector and code enforcement officer for Schodack, said the department is awaiting a response from engineers and some questions still remain unresolved.

The property has obtained a site development permit, according to Nadine Fuda, the city’s director of planning and zoning, who said a final approval from the building department could take two to three weeks depending on the process. of the exam. However, the site is already being cleaned up.

The planning department noted that Amazon aims to complete construction by fall 2022 and then hire around 400 people there.

Fuda said St. Louis-based general contractor ARCO was chosen to oversee the development of the property, but a local preparation company was added to the mix. Amazon leases the property to Scannell Properties, a private real estate development company headquartered in Indiana. Land records show that Scannell Properties purchased the land from Snook Materials Group LLC for $ 2.79 million.

Scannell Properties declined to comment on the construction. An Amazon spokesperson said the company could not comment on its potential plans.

This project marks Amazon’s second company in the region. The multinational giant built a 1 million square foot distribution center on Route 9 in 2020.

The soon-to-be-developed land is located close to highways 9 and 20 across from the Birchwood Estates neighborhood. The neighborhood owners association opposed the first construction but failed to block it.

Fuda said she had not received any recent complaints from the association or neighbors. Robert Jansing, a member of the Birchwood Association, however, said he and others remained “concerned” about the next distribution center.

Noisy land clearing, long-term effects on the city’s drinking water, and increased traffic and accidents are among the association’s concerns regarding the new facility. Jansing said lost tractor-trailers made illegal U-turns in the neighborhood, smashed lawns, caused property damage and woke residents from their sleep while slamming over speed bumps in the parking lot at night.

“No one expected to live sandwiched between two huge facilities when they bought their home,” Jansing said. “The owners are the ones who face the daily problems. Building another and dealing with construction noise for months is impractical, but safety and quality of life should not be compromised.

“The Association will continue to monitor the situation to ensure that the conditions for approval are met and will consult with representation if (the) need arises,” he added.