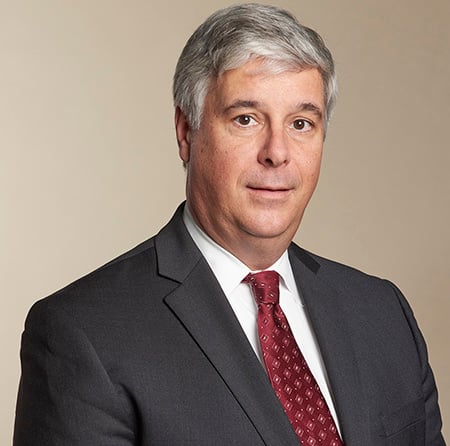 In May, the Environmental Protection Agency set up a task force to review the Superfund program and make recommendations to speed up the process of cleaning up and remediating contaminated sites, reducing the financial burden on parties involved in the cleanup process, encourage private investment, promote community redevelopment and revitalization, and build and strengthen partnerships.

The Superfund task force published its recommendations on July 25. They include a number of measures consistent with the stated objectives, many of which apply only to EPA or parties that are actively engaged in the process of remediating contaminated sites.

An important set of recommendations apply to investors and developers, however, and can create substantial business opportunities.

“Superfund” is a bit of a misnomer. There isn’t really a “fund” that is used by the government to clean up groundwater contamination. It’s actually the Comprehensive Environmental Response, Compensation and Liability Act, better known in the industry as CERCLA. He created the framework for cleaning up hazardous waste sites. It imposes responsibility on the parties that caused the contamination in the first place and casts a very wide net.

States and federal government have set up brownfield programs to encourage investment and development in contaminated sites and to allay some fears of being forced to pay substantial clean-up costs. But these programs have not been very well funded over the years, and investors remain cautious about continued purchases through the program.

During and after the 2008 financial crisis, commercial real estate investors had little reason to continue investing in brownfields, given the availability of other less risky alternatives.

However, with the boom in commercial real estate in recent years, interest in development opportunities for properties with contamination issues has increased, despite the potential risks. Now the EPA is seriously considering ways to encourage these investments.

The agency is looking at ways to encourage private investment by exploring Environmental Liability Transfer (ELT) approaches and other risk management tools during cleanups by conducting stakeholder outreach activities that include professionals industry to discuss their products and the industry climate, parties that have used an ELT or other risk management tools; contractors who have successfully participated in ELTs, and States to discuss their experiences with ELTs.

The task force also recommends creating a national task force to identify creative uses of insurance, annuities, indemnification and other tools for third parties interested in buying or selling cleanup risk. . It also encourages the use, where appropriate, of comfort/status letters or settlement tools to provide certainty to encourage or reassure parties considering using an ELT or other tools.

Expect EPA to conduct outreach with third-party investors who may provide private financing or otherwise be involved in transactions involving contaminated or previously contaminated property to identify specific liability issues. acting as a barrier to investment or other opportunities in such transactions. This would involve lenders determining standard language to include in prospective buyer contracts to facilitate financing.

The task force also seeks to identify investment opportunities and public-private partnership structures for successful arrangements that would benefit local communities as a whole. Among the recommendations in the report are a series of actions designed to help municipalities and local governments have tools to promote the development of sites that would otherwise sit idle (and off the tax rolls). Local governments should make every effort to participate in these types of outreach programs to promote property reuse.

Of course, this all sounds good in a workgroup report. The proof will be in the implementation. But it’s clear that the opportunity is there for companies and communities to knock on the EPA’s door and demand a review of projects that might have been previously unthinkable. Looks like someone might be listening.

Robert R. Lucic is chairman of the litigation department at the Manchester-based law firm Sheehan Phinney. 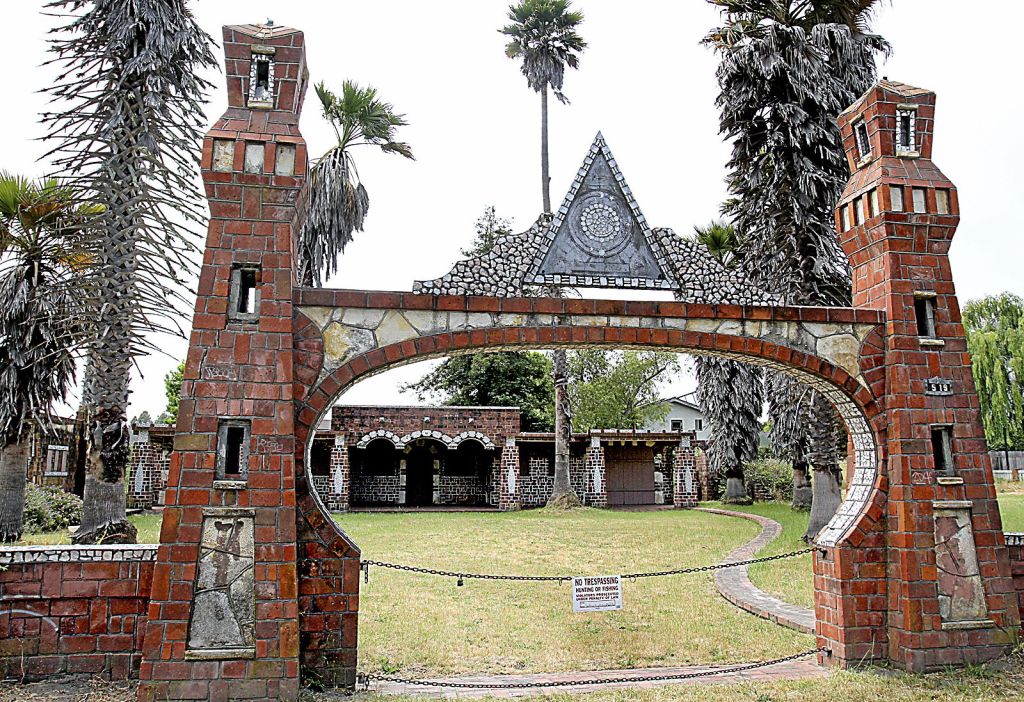 SANTA CRUZ >> Long a talking point for its unusual architectural design, a historic Westside residential property at 515 Fair Ave. is now attracting the attention of the neighborhood for its planned development.

On Wednesday morning, Santa Cruz Zoning Administrator Eric Marlatt will review a development project for the so-called ‘Court of Mysteries’, also known as the ‘Red Castle’ and ‘Yogi Temple’ site, built in the mid-1900s. The owners’ proposal includes the restoration of its historic features and the construction of new housing units.

Morton said the couple went door-to-door with neighbors in 2016 when they bought their land, inviting questions, concerns and comments. Since then, neighbors who accepted their invitation and expressed concerns have generally been appeased, Morton said.

“We’ve been true to exactly what we do from the start. We haven’t changed it at all, ”Morton said.

Tom Horn, a resident of the property in question since 1979, is among the opposition organizers. He said his main concerns were issues of fairness, neighbor privacy and fire safety. The city offers exceptions to zoning and building codes to provide incentives for developers seeking to preserve and enhance historic properties.

“So far too much attention has been paid to pushing the applicant to restore the existing ‘historic structure’ and too little attention to the impact of the proposed project on the neighborhood and neighboring properties, and we hope to change that, “Horn said, reading a prepared statement.

The city’s Historic Preservation Commission approved the project proposal at its July 19 meeting, and the plans align with the city’s general plan goal of providing incentives for renovation and maintenance. historic properties. According to the Zoning Meeting Agenda Report, since no other city-designated historic parcels are in the area, the exceptions provided for the increased housing density at 515 Fair Ave . will not set a precedent for the neighborhood.

“The project will improve the neighborhood through the upkeep, security and maintenance of the lot, and will not have a negative impact on neighboring properties,” according to the zoning administrator’s report.

The owners hope to give prominence to the existing “Yogi Temple” building in the center of the lot, while building behind it a new two-story residence, where they will live, and a grandmother’s unit above the garage. Separately, the project proposes to divide part of the property into a new plot, with the construction of a condominium duplex and another granny unit above the garage in an area otherwise zoned for single-family homes. The owners said they could initially lease the units, but have long-term plans to house close family friends as investors, adding that their plans do not exceed the density of development that would be allowed if their property was divided into four single family homes.

The first floor of the primary residence would be constructed within 5.5 feet of the backyards of the residential properties on Getchell Street. The city code generally requires a 20 foot buffer zone. The condominiums would also approach the neighboring property line, shared with a 10-foot-wide driveway to the Kingdom Hall of Jehovah’s Witnesses.

Harr said he and his wife are trying to work with the city and its neighbors on any issues that arise.

“The majority of the feedback we receive is really positive. People are thrilled that someone is finally coming to take care of the property, ”said Harr. “In the past there has been graffiti and other damage to really cool monuments. People are delighted that someone is there to take care of the place and restore it to its beauty. We are delighted to do so.

IF YOU ARE GOING TO