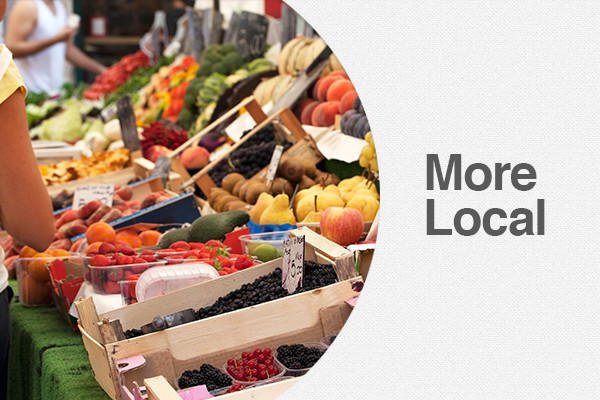 City Council approved the housing development proposal on the site of the former Civic Hospital on Scollard Street during Monday night’s meeting.


City Council approved the proposed housing development on the site of the former Civic Hospital on Scollard Street during Monday evening’s meeting. The vote passed 7 to 3, with some councilors still concerned about the lack of a registered site condition record for the property. PHOTO BY LIAM BERTI

After more than a year of careful deliberation and review, City Council voted to go ahead with the proposed housing development on the site of the former Civic Hospital.

The proposal passed Monday night’s Council meeting by a 7-3 vote, setting the stage for the development to move closer to grand opening.

“We have all witnessed it, we have all experienced it; it was a long process,” the adviser said. Dave Mendicino. “At the end of the day, the Ontario Municipal Board made its decision and that’s the direction they want us to take.

Council originally decided on the rezoning and official plan amendment for the site last year. But after area residents appealed the city’s decision to the OMB, the development went through a full hearing process.

The OMB finally approved the proposal on May 30, but included new recommendations and changes to the original plan.

Site plans from ARG Devco, a Sudbury developer, outline 48 homes to be built on the 5.3-acre Scollard Street property, including 11 singles, eight semi-detached homes and 29 condominiums.


For more information on the proposal process, click here: http://www.baytoday.ca/content/news/details.asp?c=66722

Three separate public presentations were made on the issue ahead of the Council’s vote on Monday evening. First, councilors heard from Penelope and Mickey Wallace, who appealed the city’s initial approval to the Ontario Municipal Board.

Rick Miller, who made the second presentation on behalf of Miller and Urso Surveying, was involved throughout the development proposal process. He and his associate, Celia Teale, responded to concerns raised by Council and area residents.

Most notably, the issue of the site being considered a brownfield site was a point of contention that Miller clarified. Under the definition, a brownfield is a designation given by the provincial government to identify vacant properties where past industrial or commercial activities may have left behind chemical contamination or pollution.

During Council’s initial vote, the issue of potential contaminants was not raised and was eventually revealed during the OMB hearing, which upset some councilors and local residents.

However, according to Miller, the site was designated a brownfield because a building was simply being demolished, not because the site was contaminated.

The city, the developer and the Department of the Environment have said they do not consider the site to be unsafe or contaminated. Miller said his company sent 13 samples of the site’s rubble to New Jersey for testing, all of which came back completely clean and raised no contamination concerns.

In the end, councilors Sarah Campbell, Mark King and George Maroosis all voted against the proposal on Monday evening, mainly because the site condition record was not yet on file with the ministry.

“As far as the residents are concerned, it should have at least been done and we should see it on the register; I don’t know when it will be done,” Campbell said. “Obviously it needs to be done, but I won’t approve anything until I see it in the register.”

“This process, it was one of the worst, I thought,” she added.

Another area of ​​contention was the exemption from site plan control for detached houses and semi-detached units in the planned development.

During committee discussions last week, city planning director Beverly Hillier said the OMB never considered issuing site plan control for these two areas, so that the city requested that they be exempted from the site plan control agreement.

Miller elaborated on this argument by saying that site plan control is already underway for development under the subdivision agreement and said the city requiring site plan control would simply be a “take cash”.

Miller also emphasized that the OMB’s decision is final and should be accepted as is.

The lengthy process visibly frustrated a few advisers on Monday night, with several members saying the miscommunication throughout the matter was disappointing.

“I’m not very happy with the process on our part,” the adviser said. Maroosis spoke about running the city throughout the case. “I accept the decision of the OMB, but I’m not convinced that we had the right to go around and interpret things.”

Com. Mac Bain, on the other hand, made it clear that the proper process had been followed and the project had now been given the green light at all levels of review it had been subjected to.

“If I was a promoter, I’d be really hard pressed to think about coming to North Bay if every time they want to do something, we’re going to hit them for it,” Bain said. “I want to say to the developer and other developers: North Bay is open for business.

“It’s all above the table, we’re not making any special offers here, the developer will hopefully move on and we’ll put people to work,” he concluded.

Now that Council has cleared the proposal, the property only needs to undergo an Environmental Site Assessment Study and submit a Record of Site Condition proving that the land is in an appropriate condition.

The proponents are reportedly nearing completion of the first phase of the environmental assessment and plan to begin preparation and servicing work on the property as early as this fall.